Fisher appoint Allan Fenn as their new manager: I want to involve the local community and really get this club moving forward towards our goals and ambitions, which is to win silverware and promotion

FISHER have appointed Allan Fenn as their new manager tonight. 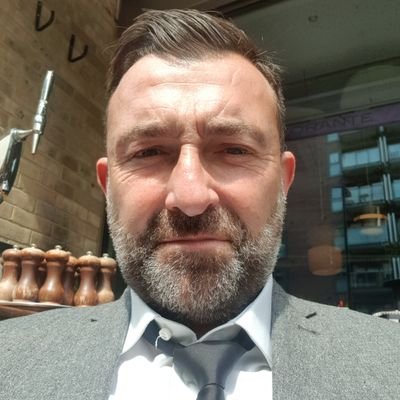 Dean Harrison and his entire management team stepped down from their roles on Friday 3 May 2019, after two and a half seasons in charge.

Fisher have appointed former Ilford, Redbridge and Haringey Borough boss Fenn (pictured above) and he targets promotion at the end of his first season in charge of the club.

“I am so proud and delighted to be named the first team manager of such a fantastic club,” said Fenn.

“It’s my intention to work with the existing players and staff, board and our superb supporters and build on the good foundations already laid.

“I want to involve the local community and really get this club moving forward towards our goals and ambitions, which is to win silverware and promotion.

“It won’t be easy because there are some very good teams in the league but I’m confident that the players and staff can rise to the challenges I set them.

“The lads showed last season what they are capable of and with a few additions we intend to build a team capable of challenging on all fronts.

“I cannot wait to get going.  To new beginnings.”

A club statement added: “We are delighted to announce that Allan Fenn has been appointed as first team manager.

“Allan has a wealth and experience in non-league football at all levels and can’t wait to get started.”