SPONSORS REQUIRED FOR THE 2021-22 SEASON
To place banner advertising on this website please email stephen@kentishfootball.co.uk 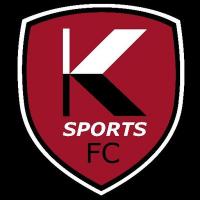 K SPORTS’ manager Barry Morgan says he’s feeling proud of his players’ after claiming a point against promotion candidates Tunbridge Wells but refused to rue his impressive side missing two penalties in a game that they should have won. 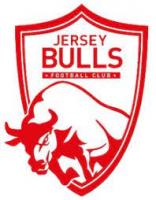 BECKENHAM TOWN assistant manager Billy Walton says his players proved how much they want to win something this season after becoming the first side to beat Jersey Bulls.