Hunter, 53, decided to leave Fisher as soon as manager Dean Harrison left the club on 3 May and has sealed a move to Gravesend-based Punjab United.

Fisher have lost the services of Dean Harrison and Neil Hunter this summer after finishing behind Cray Valley and Corinthian in the Southern Counties East Football League Premier Division table.

Punjab United struggled during their debut campaign at this level and had to settle for a bottom four finish on 35 points, finishing 12 points clear of the relegation zone.

“My two and a half seasons at Fisher were probably the most emotional time in football,” said Gravesend resident Hunter.

“We had relegation, promotion and being in the mix right up to the last two weeks of the season was superb.

“Working with Dean Harrison again was something special, what was achieved was nothing short of fantastic.

“The supporters at Fisher were the best I’ve come across in all the time I’ve been involved in non-league football and will be missed.

“I live in Kent so after speaking to Chippy at Punjab, who made it clear he wanted me to come to the club, I’ve decided to join their management team and hopefully help the club push on from last season.

“It’s a new challenge for me but one I’m excited about and I like to think my experience in the Southern Counties East Football League, I can help Punjab move forward.” 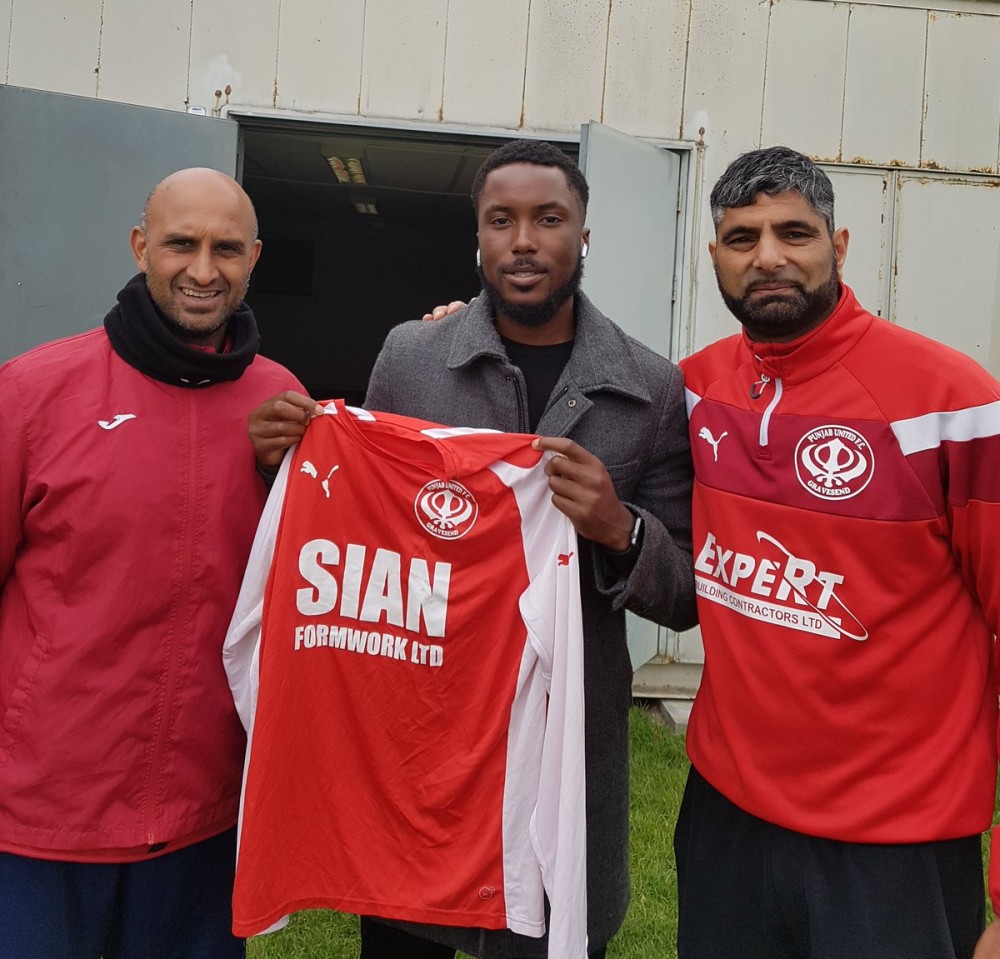