FURIOUS VCD Athletic manager Keith McMahon insists he will not put up with a repeat of his side’s “dog sh*t” performance after suffering a humiliating defeat at promotion-chasing Cray Valley (Paper Mills). 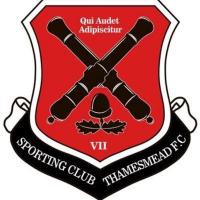 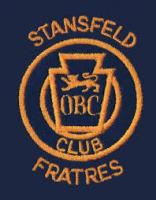 The Bayliss Avenue pitch was inspected at five o'clock after the home club called in a referee, Billy Woods, at late notice and the official deemed the pitch unplayable.