The Ravens finished a personal best finish of ninth at the end of their third season in the Vanarama National League and suffered a heartbreaking loss on penalties to National League North side Brackley Town in The Buildbase FA Trophy Final at Wembley Stadium on 20 May. 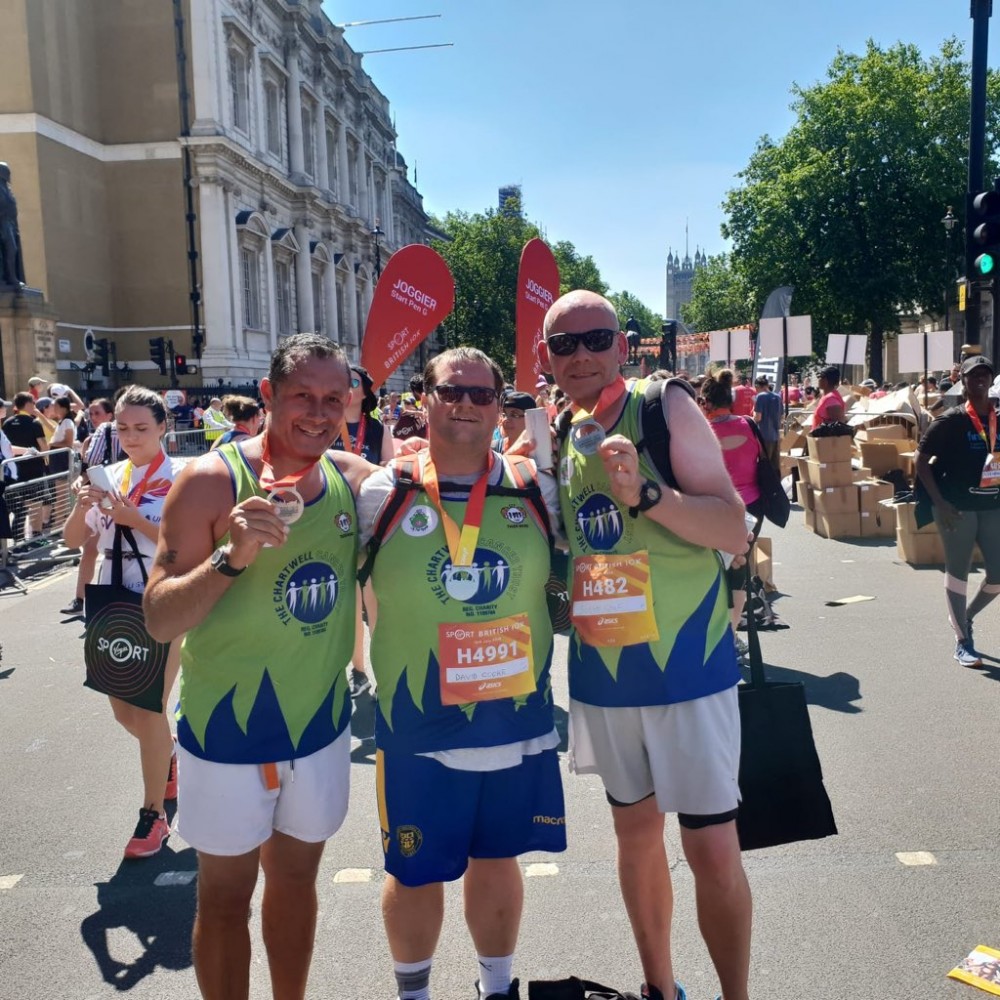 Bromley’s success has had the vultures circulating and Smith has lost 49 goals with Louis Dennis, Josh Rees and Luke Wanadio leaving the club to sign for Portsmouth, Gillingham and Aldershot Town respectively.

Bromley opened their pre-season campaign by beating Bostik South East Division side Ashford United 5-1, but suffered a crushing 5-1 home defeat to League One side Gillingham, but the Ravens bounced back by beating tenants Cray Wanderers 2-0 at Hayes Lane yesterday.

Smith’s men were written off by many last season and the Ravens were keen to prove people wrong.

“You can’t stand still. If you stand still it’s as good as moving backwards,” said Smith, who pounded the streets of London this morning to raise money for charity.

“It’s getting tougher and tougher but we want to be in this division and we want to be competing with them and we’ll be making sure we’ll be giving it our all.

“I had a management meeting the other day with the supporters and told them my plans.  I want to be successful. I want to do as well as we did last year.  We know it’s going to be tougher but that’s my job.  I’ve got players in there that want to improve, they want to get better.

“We’ll be going for it – better than last year!  Top eight, more points, more goals, less goals against.  FA Cup third round, I want it all. That’s what I want.  I’ve just got to make sure the boys are there.”

Bromley continue their pre-season campaign with a home game against their Premier League neighbours Crystal Palace on Tuesday night (19:45).

To bury the ghost of the pain of Wembley, Bromley must do something that they have never done before – beat an English Football League club in The FA Cup First Round this season.