STEVE CHURCHER will step down as the chairman of Tonbridge Angels after nine years at the helm at this month’s Annual General Meeting.

“For Steve on a personal level it is absolutely the correct decision,” said a club statement issued tonight on www.tonbridgeangelsonline.co.uk. 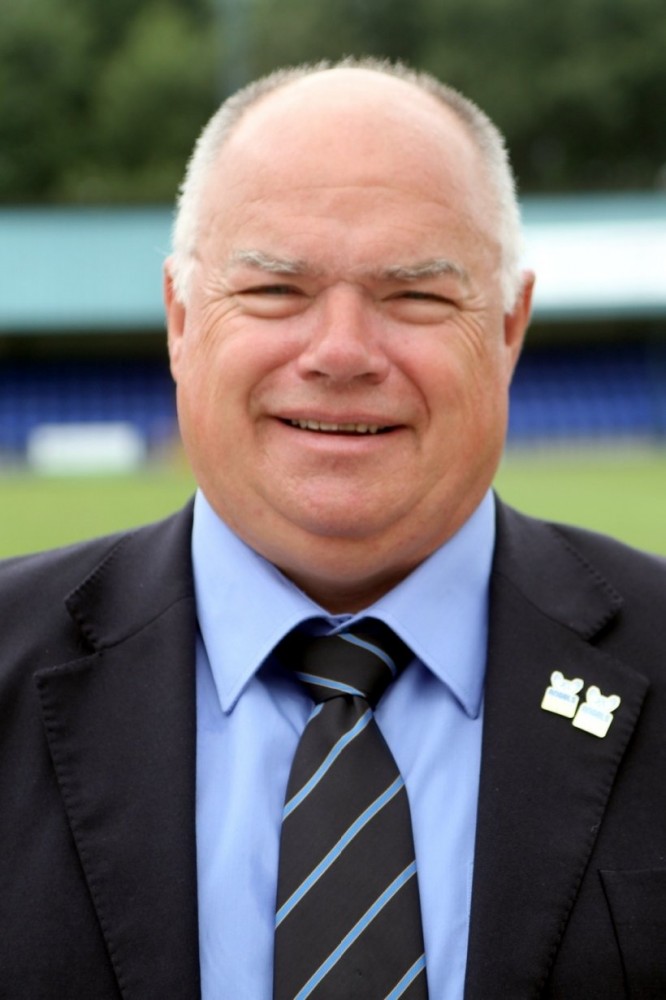 
“Diagnosed with prostate cancer he will be undergoing a programme of radiotherapy during the spring/early summer of next year, which would make carrying out the duties and responsibilities of chairman totally impractical.

“Coupled with the fact that his lovely wife Kate is also not enjoying the best of health, this only adds to the validity of his decision which undoubtedly came after much careful thought and deliberation with his family.

“For our fantastic club the news represents something of a challenge and that adjective ‘fantastic’ is appropriate because of the enormous hard work and vision that Steve has contributed over the last nine years.

“Of course, that period of time doesn’t represent Steve’s only involvement. He recalls first being taken to the old Angel ground when he was around 10-years-old.  Despite playing local football himself, he continued to come to games when he could racking up around a half century of cheering on the lads in blue from the terraces.”

Mr Churcher joined the former supporters association in the mid 1990’s later becoming secretary and chairman before being invited to become club president in 2007.

Following the resignation of then chairman Nick Sullivan in 2009, Mr Churcher was elected by the board to become chairman.

During his tenure the club were promoted and enjoyed three years in the then Conference South, the highest level the club has ever played in the modern era, but much more significantly Mr Churcher led the club into community ownership in 2014, allowing supporters a direct say in how their club is run.

“He exuded quiet confidence in so many ways from operating a sit-on mower across the pitch to ensure the next home game would be possible to grappling with a spreadsheet of figures as he rose to the challenge of maintaining financial stability for a non-league semi-professional football club,” added the statement.

Tonbridge Angels went down to a 1-0 home defeat to Merstham at Longmead Stadium today, a result that keeps Steve McKimm’s side in eleventh-place in the Bostik Premier Division table with 27 points from 19 games.

The Angels are eight points adrift of the play-off zone and they travel to bottom-seven side Dorking Wanderers on Tuesday night.