Sutton Athletic appoint Daniel Kelly: He was the best candidate for the job

SUTTON ATHLETIC have decided to promote from within by appointing Daniel Kelly as their new manager.

The Hextable based club finished in third-place in the Southern Counties East Football League First Division last season, collecting 74 points from their 36 games. 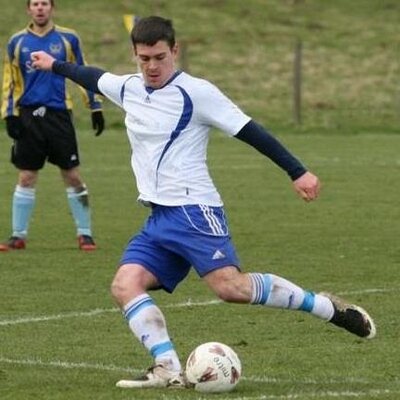 Sutton Athletic have appointed
assistant manager Daniel Kelly
as manager, replacing Ben Young,
who was at the club for 16 years.
Photo: Twitter

Glebe celebrated winning promotion into the Premier Division in what turned out to be Adam Woodward’s only season in charge.

Glebe appointed former Sutton Athletic boss Ben Young as their new manager on 21 May.  The Chislehurst based outfit enticed Young away from Sutton Athletic, where he spent 16 years.

“Dan Kelly was assistant to Ben Young for last season and has been reserve team manager before, so the club just see it as a natural progression within the club,” said a club statement.

“Although we did interview outside the club as well but felt in the end he was the best candidate for the job.”

Glebe will be joined by Rusthall in the Premier Division next season, the highest level of football that both club’s have played at.

Sutton Athletic, meanwhile, never finished outside the top four under Young’s managerial reign, since taking charge of the club in 2014.