I’m delighted to have as many points as the club have had for the past eight seasons, says Sittingbourne boss Nick Davis

SITTINGBOURNE manager Nick Davis says he is feeling delighted that his club have enjoyed their best season for many years despite having a young squad.

The Brickies travel to Reigate tomorrow as they complete their Ryman League Division One South campaign at South Park. 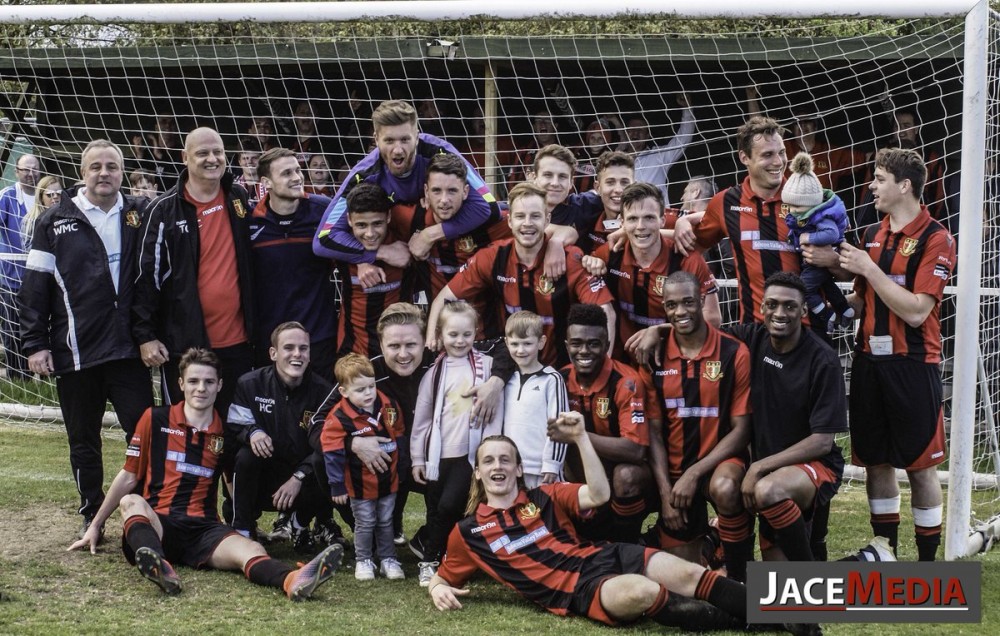 “It’s our last game of the season and one we are looking forward to,” said Davis.

“It would be great to finish the season on a high and make it four wins on a row.”

“The game against Faversham had a real derby feel to it and it was a great game.  It could have gone either way,” said Davis.

“If I’m honest we were fortunate enough we got the winner in added on time.

“Seven of the starting line-up were 20 or under, which has been the case for the majority of the season, which is a real plus.

“I’m delighted to have as many points (62) as the club have had for the past eight seasons.”

Sittingbourne are travelling down in numbers tomorrow as Davis and his squad are keen to say thank you to their supporters.

Davis said: “We are travelling down with the supporters’ tomorrow and will have a social with them after and that way gives the players’ a chance to say thank you for their support this season, which has been immense. We have two buses travelling and are expecting around 50.”