Micky Collins signs new two-year contract at Sevenoaks Town: Our work continues on and off the pitch to take this amazing club to the next level

The Oaks were promoted as Southern Counties East Football League Premier Division champions in April to win promotion into the Isthmian Football League for the very first time. 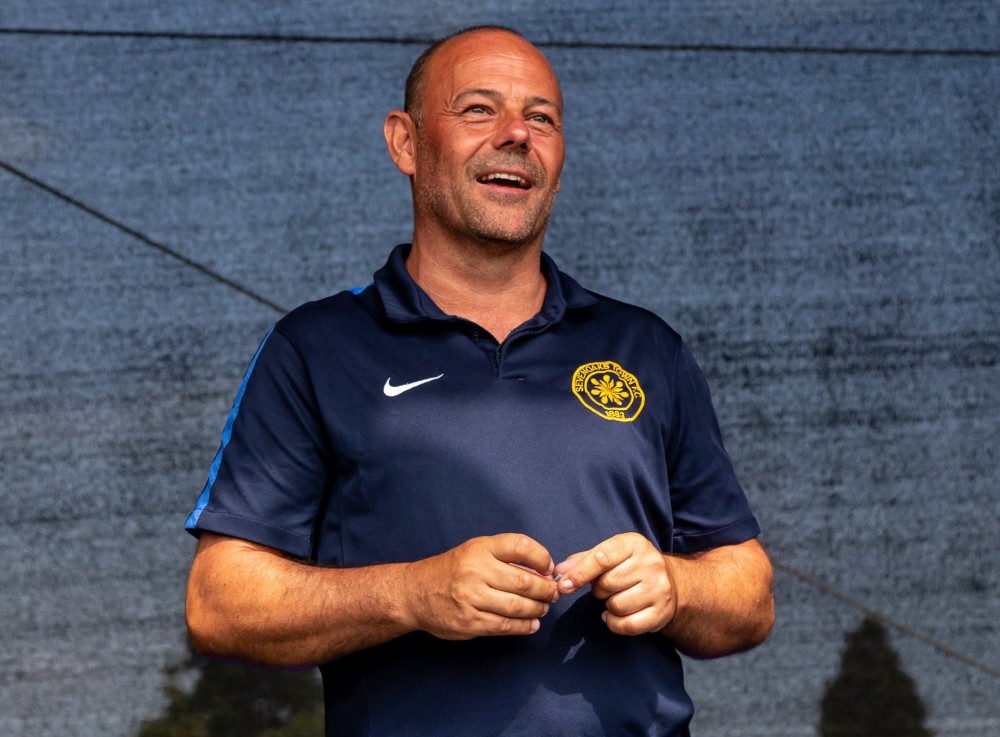 The club are currently in tenth-place in the Bostik South East Division table, with 21 points from their 16 league games, seven points adrift of fifth-placed side Haywards Heath Town.

“Over the last five years he has firmly put our club on the map with League and Cup success while smashing club record after record.

“The journey has started but it’s not yet finished!”

Hadlow-based Collins added on Twitter: “A pleasure to have committed to a minimum two more years at the club I love.

“Our work continues on and off the pitch to take this amazing club to the next level.”

Sevenoaks Town are next in action when Collins takes his side down to second-placed Hastings United on Boxing Day, Wednesday 26 December 2018 (15:00).

Chris Agutter’s side have 31 points in the bag after 16 league outings, eight points adrift of leaders Cray Wanderers, who suffered their first league defeat of the season at the weekend, going down 4-2 to third-placed Horsham in Lancing.