RUSTHALL begin the search for a new chairman after announcing that Joe Croker has stepped down from the role.

The club suffered relegation after two seasons of struggle in the Southern Counties East Football League Premier Division and manager Jimmy Anderson saw his side open their new campaign with a 1-1 home draw against Holmesdale, before going down to a 1-0 defeat at Balham in The FA Cup Extra Preliminary Round. 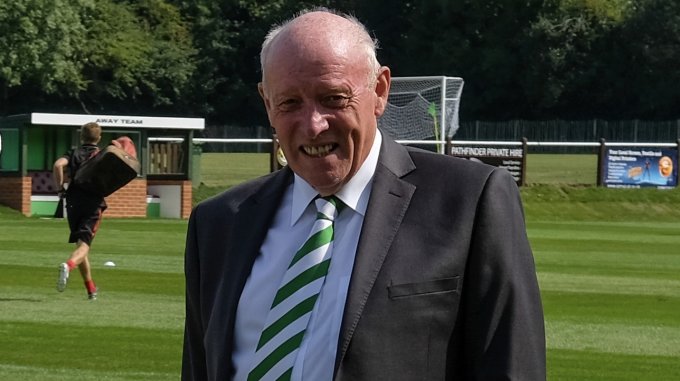 Rusthall begin the search for a new chairman after Joe Coker stepped down from the role.
Photo: Dean Jacquin.

“It is with great regret that we can confirm that Joe Croker has stepped down from his role as chairman of Rusthall Football Club,” said a club statement.

“We would like to put on record our sincere gratitude to Joe for his efforts over the last few years and wish him the very best for the future.

“Since Joe’s appointment in 2015, we have vastly improved the facilities at The Jockey Farm Stadium and achieved Step Five status.

“The committee are currently looking to appoint someone to replace Joe and would welcome applications from the right candidate.”

If you feel that you possess the credentials to help drive the club forward, please contact Dean Jacquin by email deanjacquin@icloud.com.

Liam Smith’s side started their campaign with a 3-1 home defeat to Sporting Club Thamesmead last weekend.