Smith, 26, has previously played for Rusthall and Glebe in the Southern Counties East Football League before signing for Whitstable Town where he scored 12 goals last season. 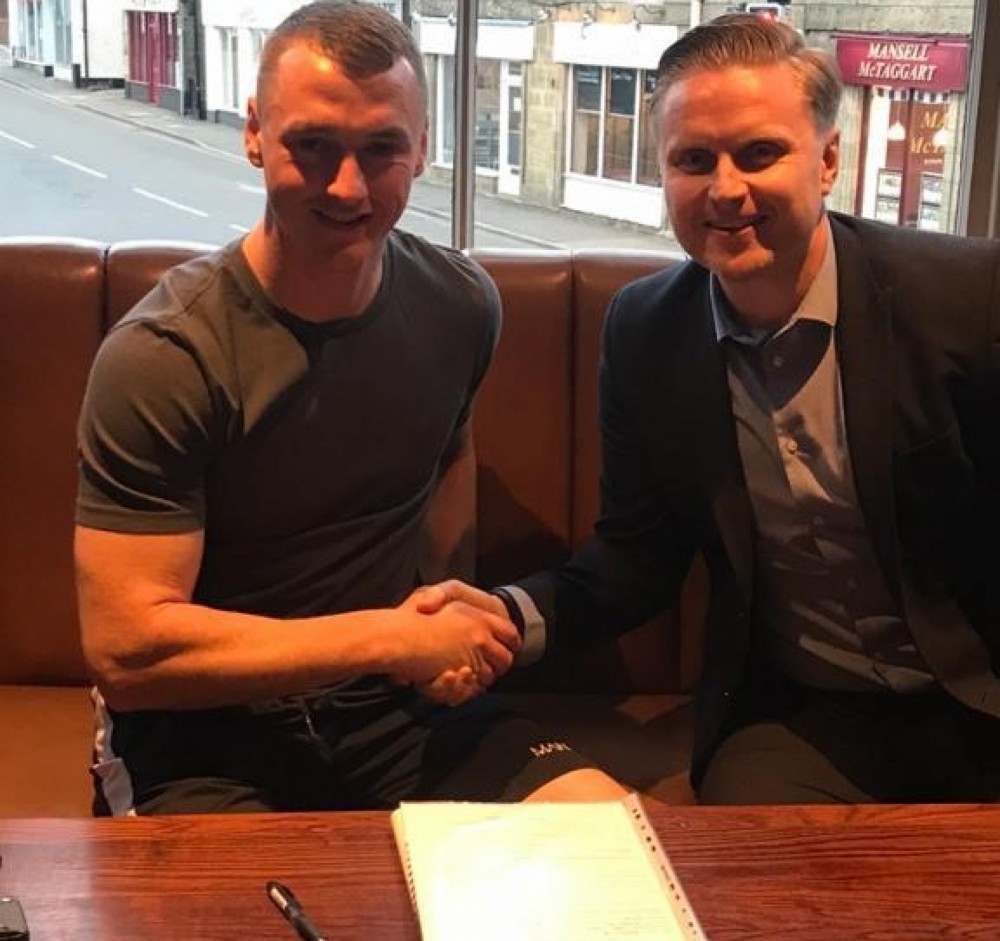 “I am delighted to get Steve to sign for Ramsgate Football Club,” Davis told www.ramsgate-fc.co.uk.

“He was attracting a lot of attention from many clubs at different levels. I have seen Steve play three times this year and he really stood out to me.

“At six foot three he is very quick and a real handful at the front. He is a brilliant addition to our squad.”

Ramsgate chief executive officer Paul Bowden-Brown added: “I would like to extend a warm welcome to Steve and thank him for agreeing to personal terms that bring him to our great club.

“Steve is a well-established player and is a goalscoring legend, especially while he was playing for our local rivals Whitstable Town last season.

“Nick has been very busy this week with signings and I am pleased that Richard Lawson (the owner) and I can support Nick in his endeavours of putting together a winning squad.”