Ramsgate Football Club have obviously played a massive part in my footballing career, and now I have the opportunity to develop the next generation from the local area, says Warren Schulz

RAMSGATE have announced that Warren Schulz and Elliot Austin will take up the role of joint-managers for their under 23 side.

Following their appointment, the Isthmian South East Division club have brought in Max McClean as under 23's coach ahead of the new campaign. 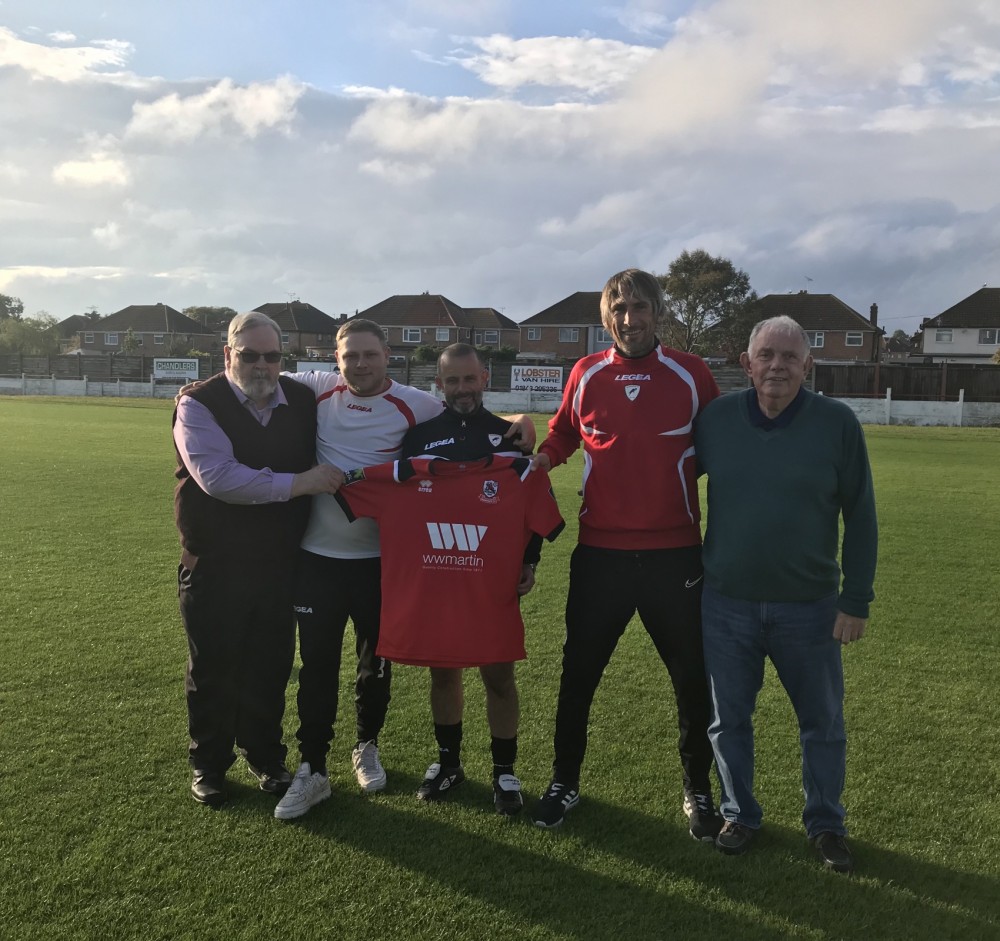 "Ramsgate Football Club have obviously played a massive part in my footballing career, and now I have the opportunity to develop the next generation from the local area,” Schulz told www.ramsgate-fc.co.uk.

“I’ve been involved in coaching from the U7’s all the way up to the U16’s and I know there’s a lot of talent in Thanet.

“My ambition is to spot the talents, develop a strong team and give them the best possible chance of getting an opportunity in the first team.”

Austin, who is Ramsgate’s youth chairman, knows his way around Ramsgate having coached at almost every level. Now, he is eager to make a positive impact at U23 level.

“I have spoken extensively with Warren and Max about our aims, and this is very much a long-term plan, we know it won’t be a quick fix,” said Austin.

“We all believe we can build a pathway to the first team, which the club have been lacking in recent years.

“One thing we absolutely don’t want is to see exciting youngsters rewarded with first team action as a token gesture - we want a senior call up to mean something more than that and therefore we want to raise that benchmark.

Club legend Jim Ward, who will oversee the U23’s in his football development role, will feedback to first team manager Nick Davis about the clubs most promising stars.

“I know that Paul Bowden-Brown’s goal is to be able to build a stable pathway between the youth and the first team,” said Ward.

“He wants to bridge that gap so we can be proud of young and talented local players progressing in the senior team.

“We won’t run before we can walk. Last season I spoke to Nick about some of our youngsters and then they were invited to first team training - some even made it into Nick’s matchday squad and got some minutes under their belt. That, for me, is the way forward.”

Meanwhile, Davis has signed his third player from their Isthmian Premier Division neighbours Margate this summer.

Versatile defender Tom Wynter, 28, has signed for the Rams, joining Jack Paxman and Liam Friend to make the switch across Thanet.

“I’m really looking forward to getting out there and playing again, I can’t wait to get started," the left-back told www.ramsgate-fc.co.uk.

“After speaking to Nick, I really wanted to be part of their ambitions for the season.

"The side he is putting together is matching my own ambitions and also what we discussed.

“I want to show the staff, players and fans what I am about and I hope to play an important role in pushing Ramsgate up that table - where they should be.”