Mensah, 18, initially completed a short trial at Brighton & Hove Albion in February, before their bitter-rivals Crystal Palace made an offer for his signature. 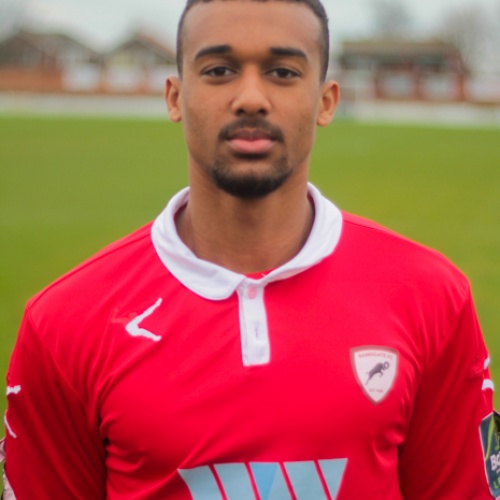 Mensah has made over 60 appearances for Ramsgate after completing the pathway through the Academy set-up at Southwood Stadium.

Manager Nick Davis told www.ramsgate-fc.co.uk: “I congratulate Jacob on his move as I feel Jacob has the opportunity to make the grade within the professional game and thank him for his time at Ramsgate FC.”

Director and chief executive officer Paul Bowden-Brown added: “Although there is no financial gain for the club, a pre-season game against a strong under 23s has been arranged and it will give the supporters a chance to see this young man playing in the colours of Crystal Palace.

“I wish Jacob the very best with his new challenge at Crystal Palace and I’m sure he is looking forward to meeting up with his new team-mates.

The Bostik South East Division club are running Academy trials at the club for 16-18 year olds on 17 April.