NEW ROMNEY goalkeeper Paul Egan says he has been growing his hair to raise over £2,000 for a children’s charity.

“The club has a connection with the Evelina charity as the child of one of our former players was looked after by their fantastic team,” said Egan (below), who lives in Whitfield and plays for the Kent County League Premier Division club. 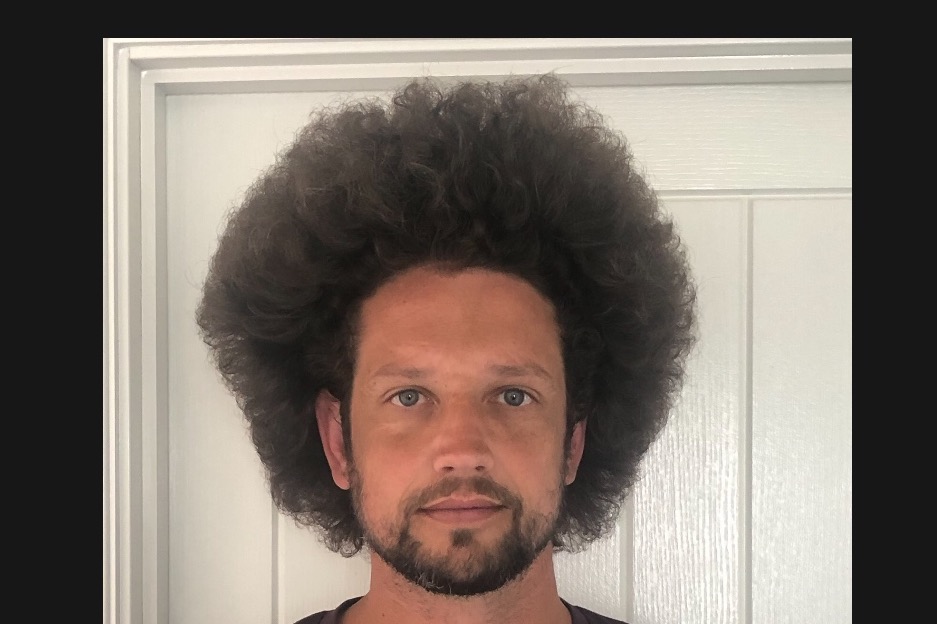 “It’s an amazing hospital which cares for very ill children saving lives and caring for children in the community.

“With this in mind, we are looking to raise as much as possible for this amazing charity.

“The family would also like to support the club and will donate half of any funds raised towards New Romney Football Club as appreciation that during these unprecedented times, the club has had a financial hit during this pandemic.

“I have decided that, after nearly a year of growing my hair, it’s time to raise with a shave on Saturday 5 September, in memory of Jude Honeysett”.