MARGATE have retained the services of striker Frannie Collin for next season.

The 31-year-old put pen-to-paper on a deal that keeps him at Hartsdown Park, having scored 18 goals for the Bostik Premier Division club last season. 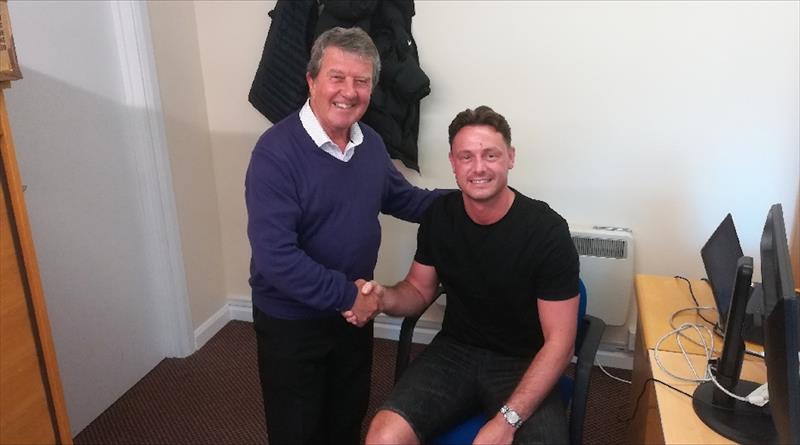 “I’m really pleased to have Frannie re-sign as he brings good experience to the team and he is a proven goalscorer,” said joint-manager Mike Sandmann.

He told www.margate-fc.co.uk: “I’m confident he can build on the goals he got last season and prove to be a really influential player for us.

“The squad is starting to really come together and the most pleasing thing is how much players want to stay and continue to be part of something good here at Margate FC.”

Margate finished in seventh-place in the Bostik Premier Division last season with 77 points from their 46-games, missing out on the play-offs by a couple of points in what turned out to be Steven Watt’s first full season in charge of the club.