The Dartford based club lost Danny Wakeling and his entire management team to newly-promoted Southern Counties East Football League Premier Division side Welling Town last Thursday after the Boots sacked Louis Dean due to a budget cut a couple of days earlier. 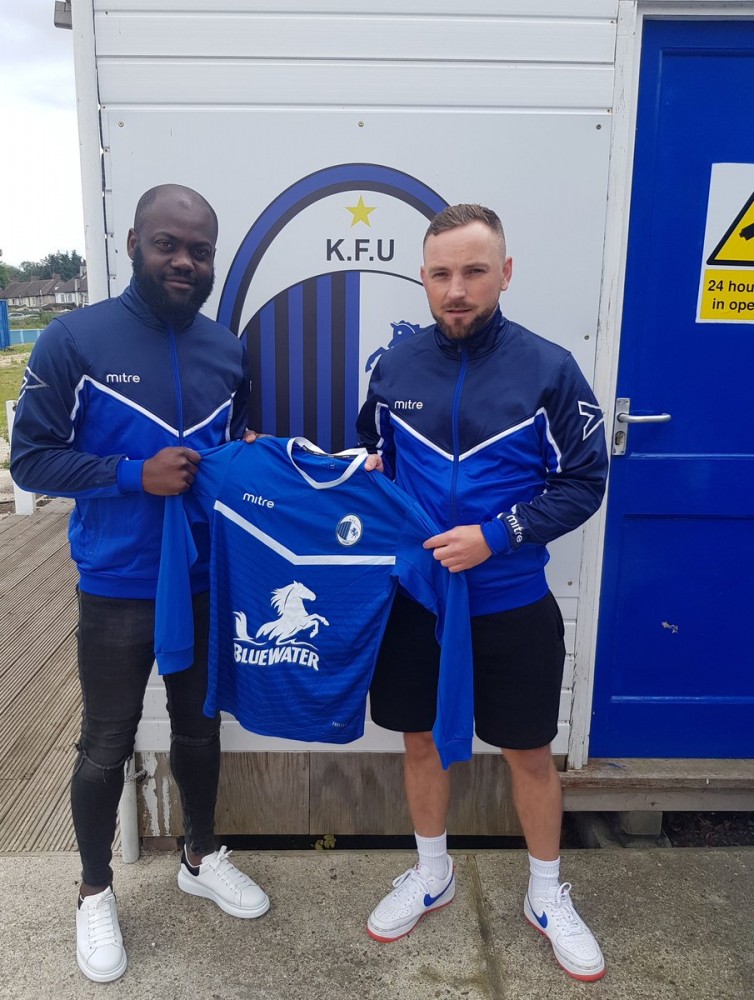 Kent Football United have today announce that Richmond Kissi and Steve Devereux have been appointed joint-managers.

“Steve remains with the club and Richmond comes in following an extensive playing career.  Wish them both the best at KFU,” said a club statement.

"We are confident they can put together a side capable of pushing towards the top end of the table in what is a season of huge potential of clubs in the Southern Counties East Football League First Division."

Four clubs will be winning promotion to the Premier Division at the end of this season.

“I’m just very delighted to have been given the opportunity to manage such a good club,” said Kissi.

“I’m looking forward to the challenges ahead but it’s one I’m sure I can do very well in.

“I’m just looking forward to meeting the players and starting our pre-season.”

The pair begin with a game against Southern Counties East Football League Premier Division side Erith Town next Saturday 13 July.  The game kicks off at 14:00 and is being played at St Paul’s Academy in Abbey Wood.