The Bromley based club parted company with manager Ben Kotey and the rest of his management team, including Martin West and Reggie Boatswain on 31 December. 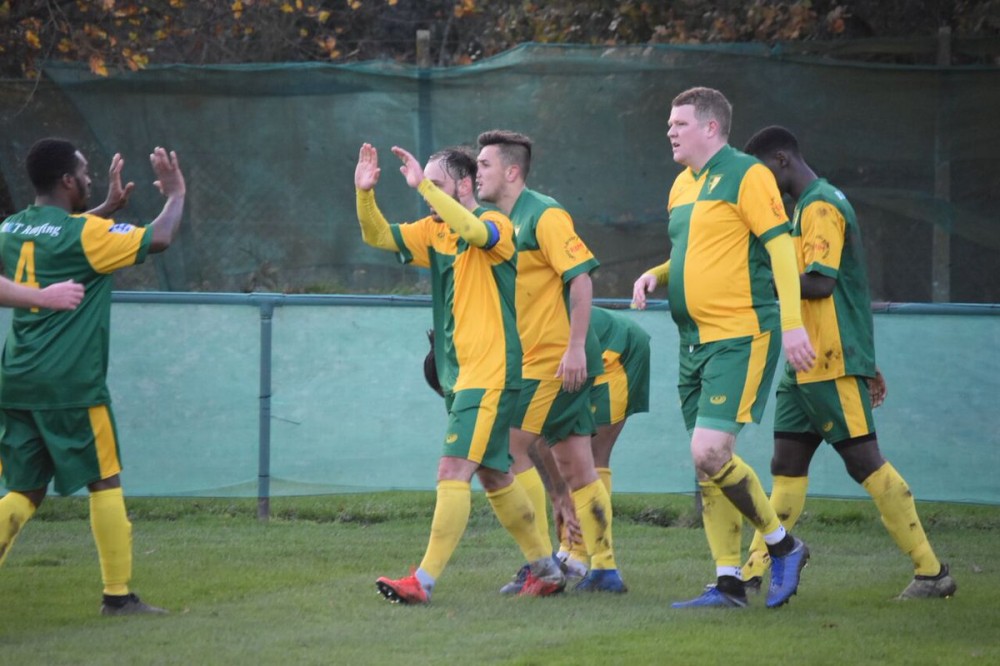 The club are in fourth-place in the Southern Counties East Football League First Division table with 37 points from 19 games and are 11 points adrift of leaders Welling Town.

Holmesdale suffered a 3-0 home defeat to Erith & Belvedere last Saturday and Kotey was in charge of the club for 25 games in all competitions where he won 14 of them and lost eight.

Holmesdale chairman Ray Tolfrey said: “We are extremely sorry that it didn’t work with Ben, who is one of the most dedicated and nicest men in non-league football.  With his undoubted ability as a coach, he will certainly go on to achieve the success that he deserves.

“We would like to thank Ben and his management team for their collective hard work and professionalism during their time at the club.”

The Hextable based side are one place immediately below them in the table with two less points but they do have three games in hand on the Bromley outfit..

It will be Constable’s first stint in management. The 39-year-old striker has scored 12 goals for Holmesdale this season.

“We have appointed a new management team until the end of the season when both parties will review their positions,” added Mr Tolfrey.