Collins, 34, was controversially sacked as the manager of Cray Valley in August and Alexander has swooped to bring him to the Bostik South club in a coaching capacity. 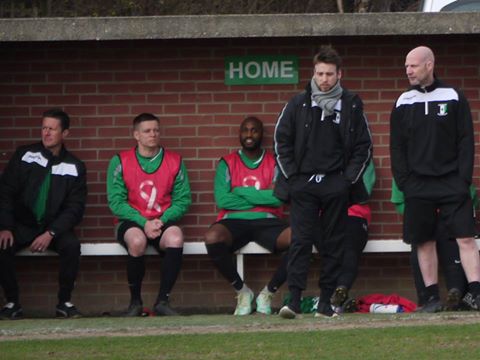 “I’d like to welcome James to Greenwich Borough. We have been on the look-out and when James became available it was a no-brainer,” Alexander told www.greenwichboroughfc.co.uk.

“He brings a wealth of non-league experience and has done very well as a manager in his own right. It will be a big plus to have him working alongside us.”

Collins will join Alexander and John Mackie in the dug-out tonight when Greenwich Borough travel to Bostik Premier side Folkestone Invicta in the Kent Reliance Senior Cup Second Round tie at Cheriton Road (7:45pm).