I felt it was best for both parties to leave Glebe by mutual consent, says title-winning boss Adam Woodward

GLEBE manager Adam Woodward says he has parted company with the club – despite fulfilling his objective of winning the Southern Counties East Football League First Division title at the first attempt.

The Chislehurst based club will be playing in the Southern Counties East Football League Premier Division football for the first time next season but they begin the search for their third manager in three seasons. 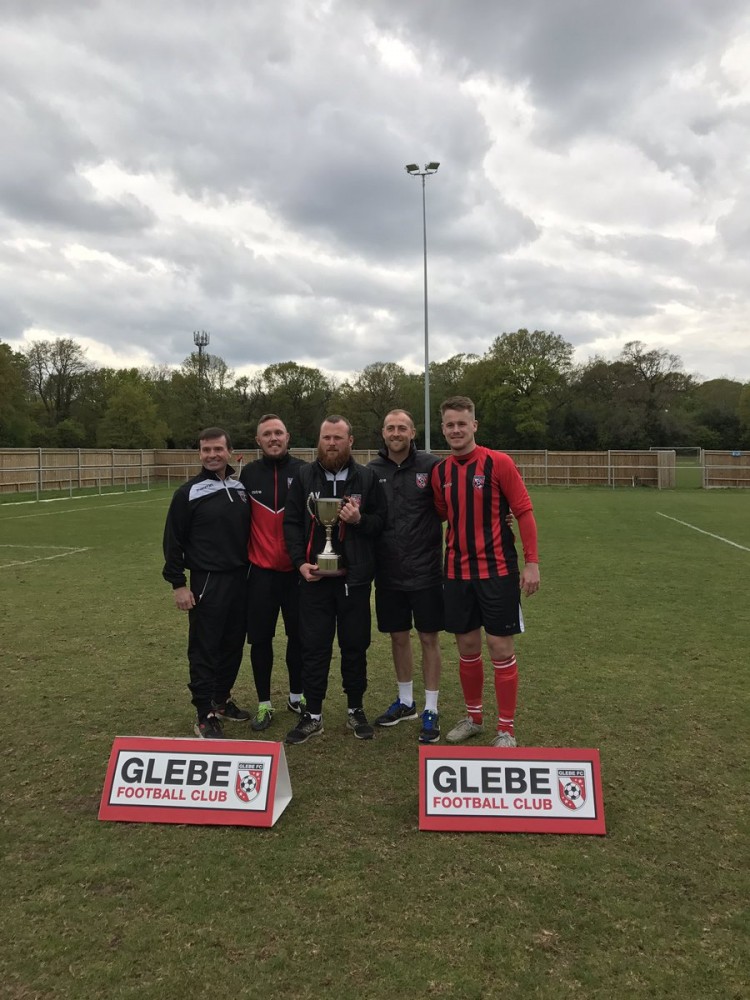 Glebe sacked Simon Copley and his assistant Ian Varley last April after finishing in third-place in the table but the pair stayed on to win both the London Senior Trophy and Kent Invicta League Challenge Shield with wins over Tooting Bec and Sutton Athletic respectively.

Glebe appointed Woodward, for his first managerial job, and he delivered the title with an unbeaten away record in the League.  The club also reached the London Senior Trophy Final but on this occasion they lost 3-2 to Balham at Corinthian Casuals’ ground in Tolworth.

“Following last night’s meeting it is with great sadness that me and my management team of Sam Long, Charlie McCarthy, Tim Warden and Scott Howard are leaving Glebe Football Club by mutual consent,” said Woodward.

“Could I take this opportunity to thank all of the players that helped the team to reach Round Three of The FA Vase, the Final of the London Senior Trophy and won the SCEFL1 championship by 12 points and remained unbeaten away from home.

“Also my thanks go to Glebe FC for their support.”

When asked why he has left the club despite such a glorious first season at Foxbury Avenue, Woodward replied: “Mutual consent mate.  But me and my management team want to get back into the game as quickly as possible.  I felt it was best for both parties.”

He said: “Adam Woodward has left the club with immediate effect. We thank Adam for his hard work this season, which saw us gain promotion.”