GOALMACHINE Ryan Golding has revealed the reasons behind him quitting promoted champions Glebe to team up with Adam Woodward at Erith Town. 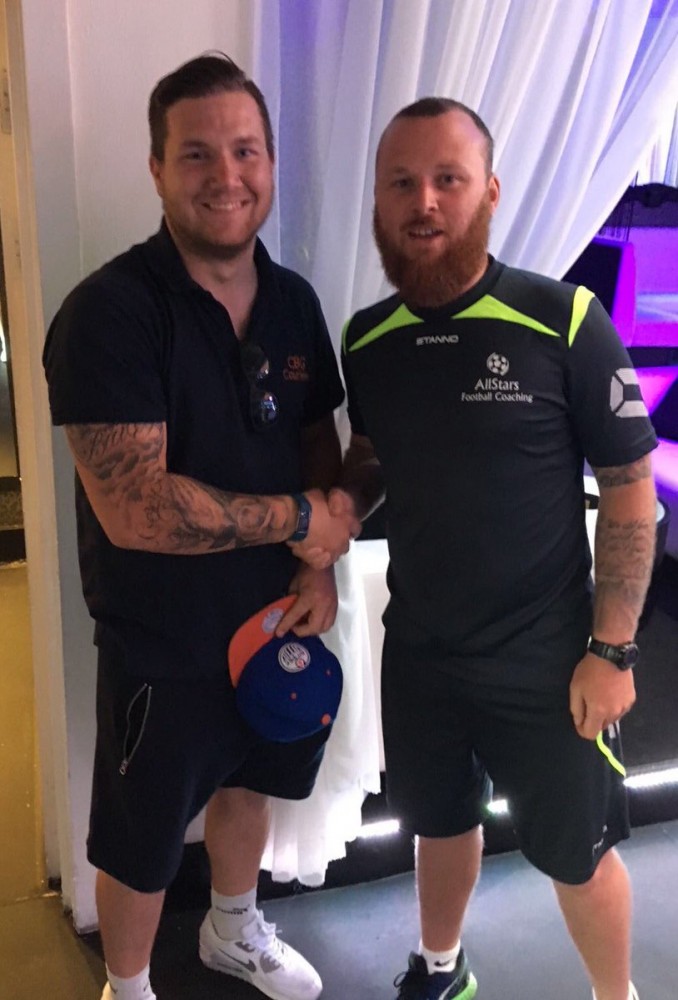 Woodward has since been appointed Erith Town’s new manager and his summer signings so far have been players whom played for Glebe last season or in the past.

“To everyone connected to Glebe FC, thank you for everything you have done for me in the last two and a half seasons,” said Golding, in a statement that was posted on his Twitter account.

“My family and I were welcomed into this club with open arms and had a real connection and I always put 110% effort into the club.

“Unfortunately, due to Woody leaving and sticking by me all season, even after breaking my leg before Christmas, I have decided to join him at Erith Town.

“I had a great season winning the League and scoring 34 goals for the club last season, but leave the club with two Cup winners medals and one League winning medal.

“Thank you for everything, good luck for the future Glebe FC but I look forward to a new start with Erith Town FC.”

The Dockers completed their 38 match campaign with 31 points in the bag, finishing only three points above relegated pair Fisher and Erith & Belvedere, who will be playing in the First Division next season.

They will be playing Gravesend based Punjab United next season, who won the Andreas Carter Joma Kent County League Premier Division title at the first attempt with a big budget for that level of football.

Sian has pulled off the club’s biggest ever transfer coup by enticing central defender Paul Lorraine to play for the club next season.

Lorraine, who has previously played for Ebbsfleet United and Dartford, was player-assistant manager at Ryman League Division One South side Cray Wanderers last season. 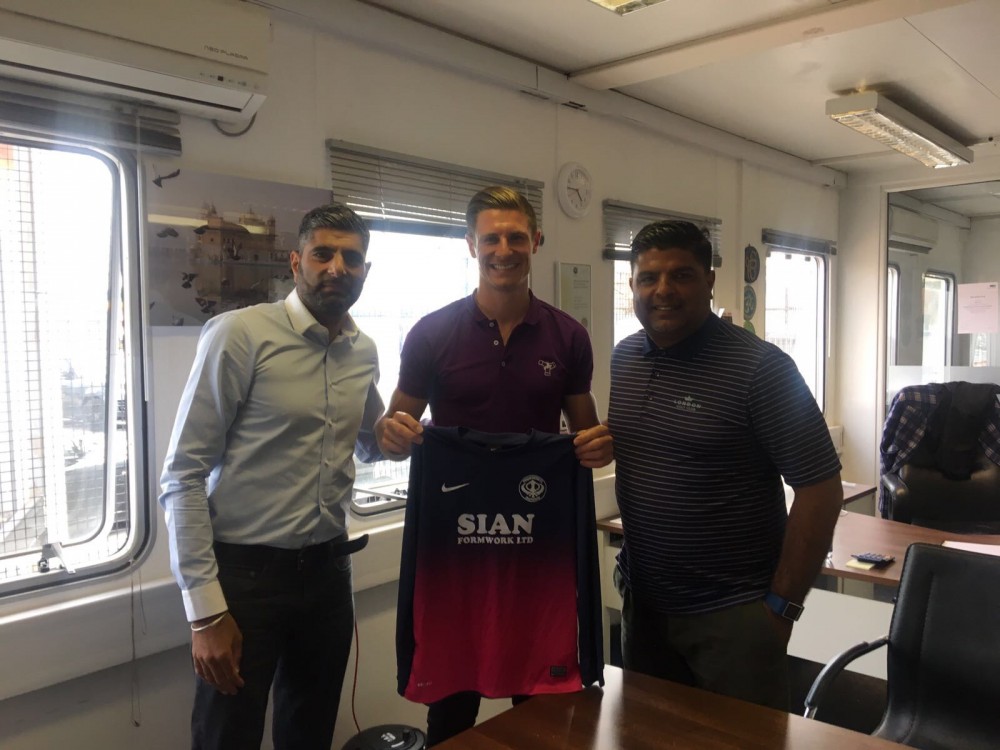 Ricky Tompkins, who has since taken charge of Southern Counties East Football League First Division side Gravesham Borough, helped Otford United win promotion in his only season in charge of the club.

The O’s will be playing in the Andreas Carter Joma Kent County League Premier Division next season.