Lowestoft was a tough game earlier in the month and the scoreline didn’t reflect the competitiveness of both sides on the night, says Dulwich Hamlet boss Gavin Rose

Rose takes his side to their Ryman Premier League rivals Lowestoft Town in the First Qualifying Round. 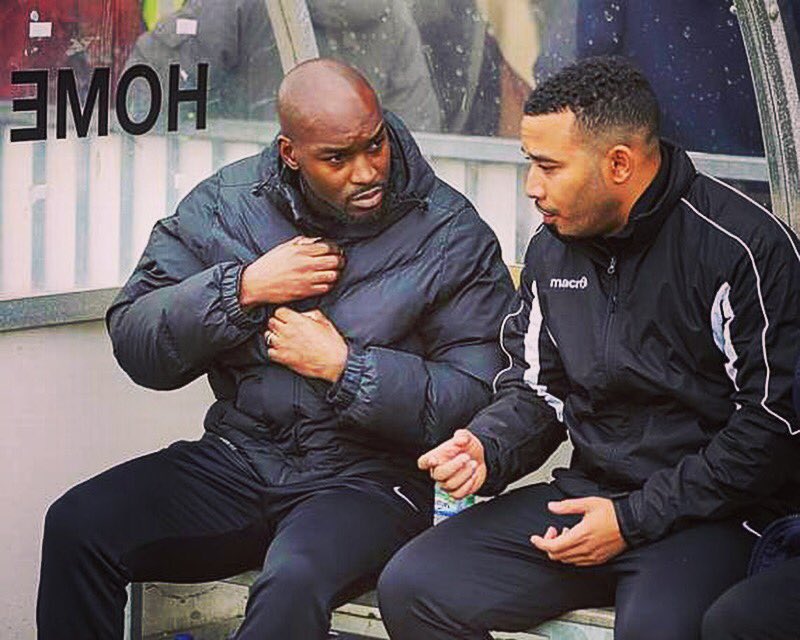 The two sides met at the same venue in the league on Tuesday 4 October and two goals from Nyren Clunis and Daniel Carr saw Hamlet seal a 3-0 win in Suffolk.

“Lowestoft was a tough game earlier in the month and the scoreline didn’t reflect the competitiveness of both sides on the night,” reflected Rose.

“It’s a one-off cup tie, in which we would love to progress from, so nothing less in performances will be good enough to do so.”

Rose saw his side come away from Ryman League Division One South leaders Greenwich Borough with a 2- 1 win in the Alan Turvey Trophy (Sponsored by Robert Dyas) on Tuesday night, to book a home tie against Faversham Town or Hastings United in the Third Round of the Ryman League Cup competition.

Rose said: “We were happy with the opportunity to give some valuable minutes to some key players who haven’t been playing of late and progressed into the next round, which gives us that opportunity again.”