Dulwich Hamlet Homecoming: We would not be where we are today without all our amazing fans who have kept the club going with their generosity and belief in the club

DULWICH HAMLET football committee chairman Liam Hickey has extended his thanks to the many people that have played their part in the clubs homecoming after their 10 month exile from Champion Hill Stadium this afternoon.

Gavin Rose’s side take to the Champion Hill pitch for the first time since 17 February 2018 when Eastbourne Borough are the first visitors to the stadium for a Vanarama National League South fixture . 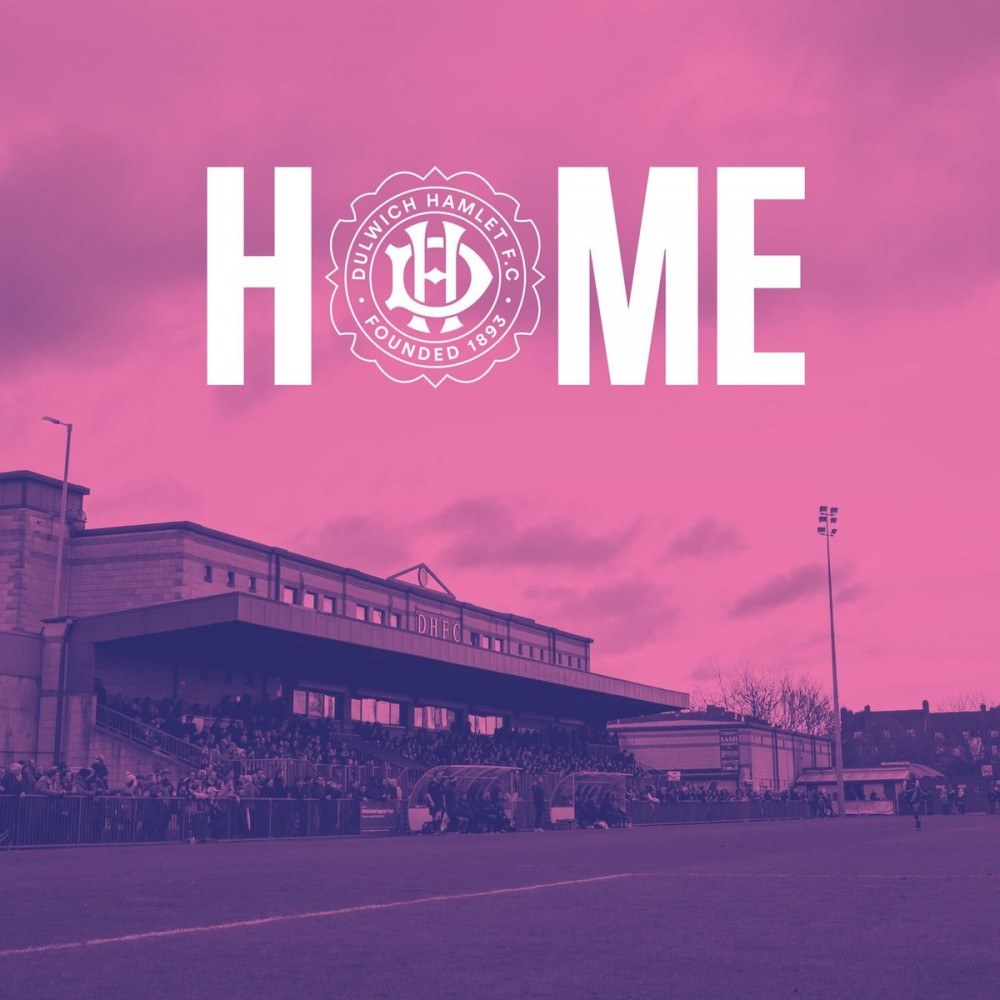 Dulwich Hamlet sit in seventeenth-place in the table with 23 points from 21 games, while their visitors are one place and four points above them in the pecking order.

“The battle to return to Champion Hill has been fraught but we would like to thank every single person who has supported our efforts over the last 10 months,” said Mr Hickey in a club statement posted on www.pitchero.com/clubs/dulwichhamlet.

“We would not be where we are today without all our amazing fans who have kept the club going with their generosity and belief in the club.

“Whilst there are too many to mention by names, I think it would be fair to say that the club would not be where it is without the fundraising efforts of the 12th man scheme and Louise McGetrick, the work carried out by the Save Dulwich Hamlet team and the work of the Supporters’ Trust led by Duncan Chapman.

“There is also the tireless work of Ben Clasper, Tom Cullen and Clare Keeble that has been instrumental in us all being able to celebrate a new era for the club.

“We welcome Eastbourne Borough at the first Vanarama National League visitors to Champion Hill and there are just 400 tickets left at the turnstiles.”

The club advises supporters to arrive at the stadium early for the three o’clock kick-off and cash tickets are limited to four per person.