Croydon: The football club is on its last legs financially and with the now added cost of rebuilding the clubhouse, it is an expense that it simply cannot afford

CROYDON officials have said the club feel battered and destroyed after suffering damage following a break in at their Croydon Sports Arena base in South Norwood in the early hours.

Thieves broke away with laptops, cash, stock and memorabilia and left the club “battered and destroyed,” said the club.

“The football club is on its last legs financially and with the now added cost of rebuilding the clubhouse, it is an expense that it simply cannot afford.

“The club has been part of the community for the last 66 years having started the careers of many professionals and the female section won The FA Cup in the 1990s.” 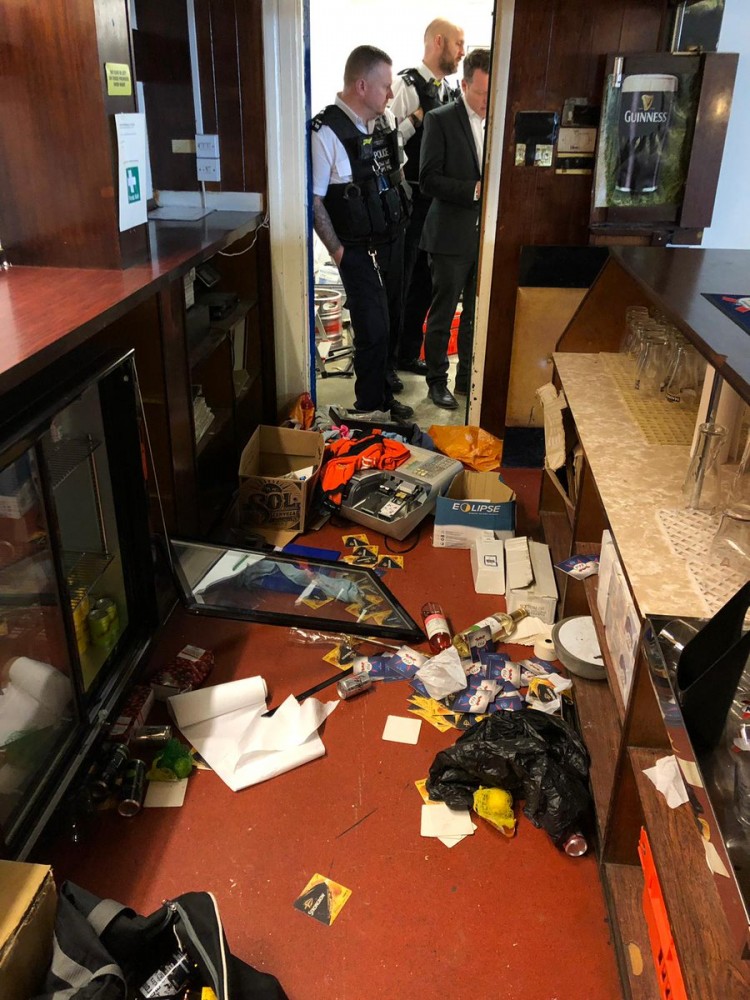 The statement added:  “Our charity partner, the Kinetic Foundation, is now unable to run its community education and sport sessions at our site, with this incident stopping 50 young people from accessing educational services daily.”

The club have set-up an online fundraising page and hope it raises £5,000 to help fund repairs.

On the pitch, it has been a miserable season for the Trams as they are bottom of the Southern Counties East Football League Premier Division table, having won two and drawn one of their 27 league games.

The Trams, who appointed Liam and Trevor Gilles as their new management team at the end of February, welcome fellow strugglers Rusthall to Croydon Sports Arena on Saturday.

Rusthall are one place higher with 14 points from their 29 league outings and Hollands & Blair, who are outside the drop zone, have picked up 16 points from 26 of 38 games.

The Croydon statement added: “Can’t give money? Come and support the football club in its time of need this Saturday and see how our community needs this club.”