Craig Holloway: I believe a grassroots club should be able to provide high-quality coaching without worrying about profit margins, which I seem to think some grassroots clubs are doing

CRAIG HOLLOWAY is giving kids at Samuel Montagu Youth Club a chance to develop from his expert coaching methods. 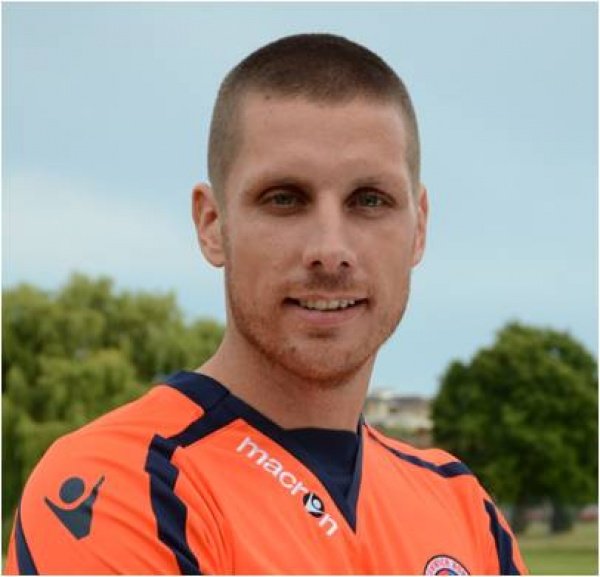 Samuel Montagu Youth Centre is based at 122 Broad Walk, Kidbrooke, London SE3 8ND and Holloway is keen to build girls’ and boys’ teams from under sevens all the way through to under 12s.

Games will be played on Sunday’s in the Selkent Youth League at the club, which has a 3G pitch and good quality grass pitches.

“Me and my friend and co-founder Wayne Hogsden, who is Lingfield’s reserve manager, decided to put things in place after numerous conversations how we could do things better in our opinion,” said Holloway.

“I’ve coached for a long time now since I was 20.  I currently see a lot of private academies being set-up where kids are meant to get better coaching than their grassroots club and this is another expense to parents.

“I will be head coach of the club, where I will coach every team once a week and then they will get a session with their managers where I also will oversee their sessions and help mentor the coaches for their own self development.

“I believe we are offering something different to many club’s out there, structure, high-quality coaching relevant of ability levels, monthly set programmes and regular assessments on a child’s progression.

“We are also looking into the health and well-being side of things as well.

“As a personal trainer, I’m in a position to educate the kids and parents about living a healthier lifestyle.

“In the future we are looking to build general fitness classes so parents and kids can work together, which will be great for family time and that’s what we are trying to achieve – a one club one family feel!”