CHATHAM TOWN are paying tribute to one of their greatest servants in March.

The club are paying tribute to Bobby Harrison on the day that they play a Ryman League Division One South game against Horsham on Saturday 4 March 2017. 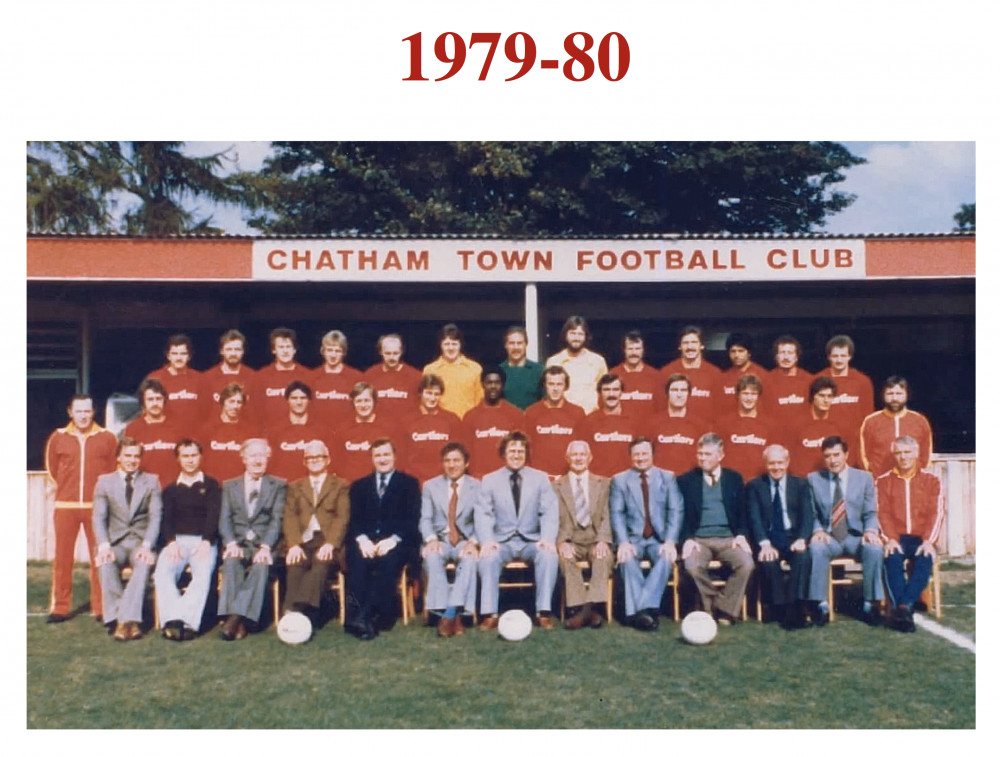 “On 26 February 1987 one of Chatham Town’s greatest servants was taken from us,” said Geoff Curtis, who played with and was coached by Harrison and now retired follows Tonbridge Angels.

“Bobby Harrison had been a legend as a player and an inspiration as a coach to many, many young players starting in the game.

“At the time of his sudden death, he left a wife and young family Sandra, Stuart and Lucy, who shared the love and loss of us all.

“Young Stuart was known to all the players, having travelling with his dad to every game and was much loved by all the players and staff. We all shared his grief at that sad time.

“Thirty years on and Stuart has contacted me with the idea to reunited as many of the players and staff from Bobby’s era at a reunion to celebrate the life and career of one of Chatham Town Football Club’s greatest sons.

“I played with and was coached by Bobby Harrison during my time at Chatham Town and his son Stuart has contacted me to organise a tribute reunion of players from his era.

“We are very keen to contact any players or staff from Bobby’s era.  Chatham Town FC have warmly embraced the idea.

To mark the tribute, the Chats will have complimentary entry and sandwich buffet at 14:00, ahead of the game against Horsham and there will be a post-match presentation and drinks in the clubhouse at Maidstone Road.