I hope we play well tomorrow and get through to the next round of The FA Vase, says Beckenham Town coach Billy Walton

BECKENHAM TOWN coach Billy Walton hopes complacency does not creep in to the ranks during their FA Vase First Round tie against Sawbridgeworth Town at Eden Park Avenue tomorrow.

Beckenham Town go into the game sitting in tenth-place in the Southern Counties East Football League Premier Division table, having collected five wins and five defeats from their 10 league outings. 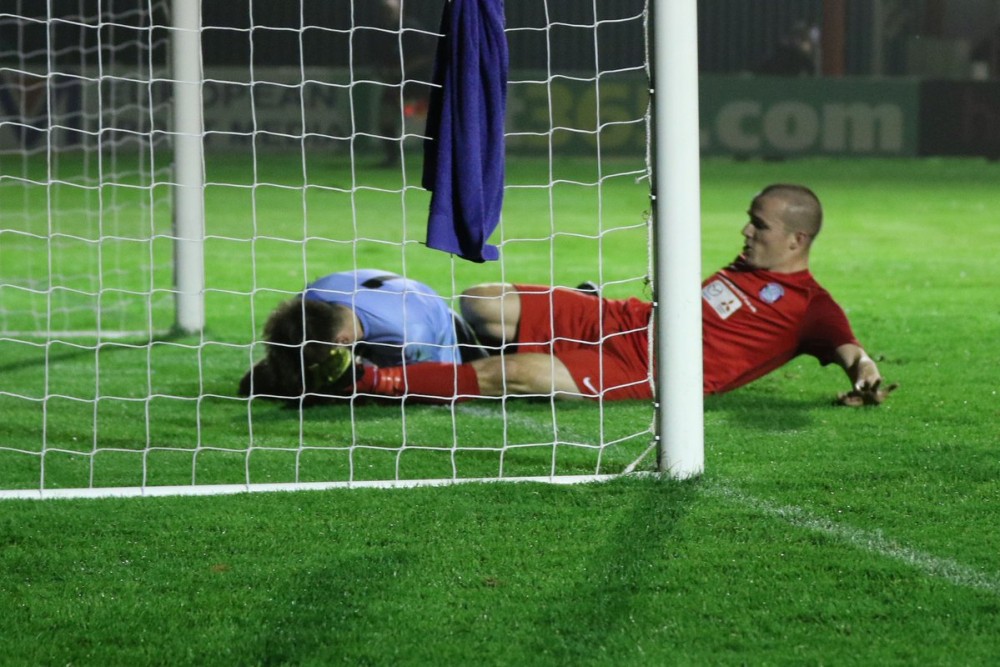 Sawbridgeworth Town, meanwhile, play at the same level and are in fifteenth-place (of 21 clubs) in the Essex Senior League, with a playing record of three wins, four draws and six defeats.

“Looking forward to The FA Vase game tomorrow, in which we know very little about our opponents, which sometimes is not a bad thing as you can concentrate too much on them rather than themselves but I will treat them very, very seriously,” said Walton.

“Looking at their League form they have not had the best of starts to the season but that goes out of the window in a cup game.

“There is a lot at stake for both teams, not to mention the prize money alone, but also to get through to the next round of his great competition where the reward is to play at Wembley in the Final.  We have a dream and it’s everyone’s dream.”

This will be Beckenham’s third cup game in the space of seven days.

Walton said: “Against Sutton Athletic we did not play too badly and won the game quite comfortably and then on Wednesday night against Lydd we rested too many first choice players but good luck to Lydd, they battled well and got a good result.

“We will not be resting any more players from now on!”

Walton believes Beckenham Town should be among league leaders Sevenoaks Town and Croydon on 25 points rather than 15.

“Reflecting on our league position we should definitely have 10 more points on the board as we have played very well in the games we have lost but should’ve won.  I hope we can play well tomorrow and get through to the next round.”