EMC Academy: We believe in giving all players an opportunity and we have had some great success stories come from our Academy

The EMC Academy scholarship programme will be moving to Rusthall from September and will be aiming to pick up some more local talent.

The post 16 sixth-form alternative offers youngsters the chance to live the life of a professional footballer, whilst completing their education, completely free of charge. 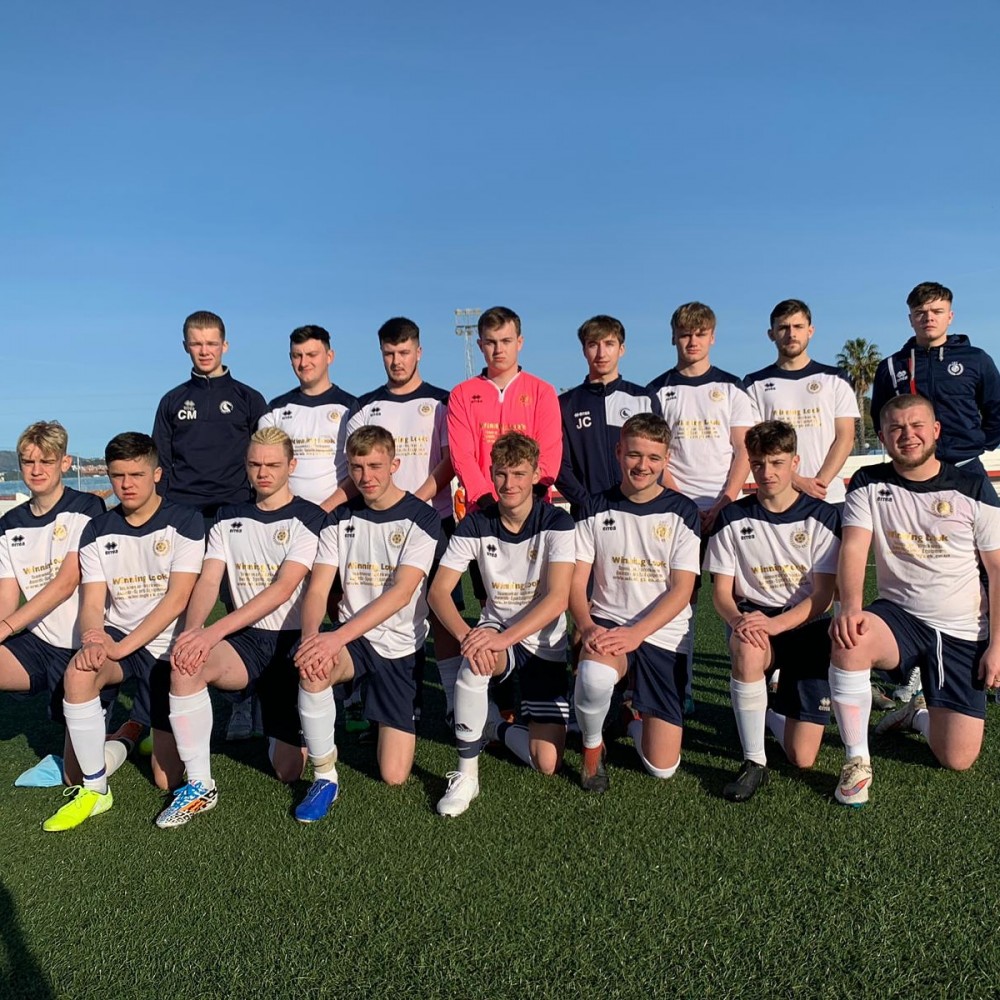 “Our scholarship programme will now run as an independent football Academy, meaning we can now use our contact list, which ranges from The Football League, down to Step Six to find the players on our programme the right level of football,” explains Academy manager Henry Muggeridge, 26.

The versatile midfielder who plays part-time Isthmian League South East Division football with Brighton based side Whitehawk but lives in Tunbridge Wells, added: “We believe in giving all players an opportunity and we have had some great success stories come from our Academy, players’ who are now playing at a very good level, some are on scholarships at USA universities and some are even working for us full-time.

“We have won everything on a local level – but now we want to compete on a national level.

“We’ve had boys come through our programme who schools and other clubs hadn’t offered anything to due to their behaviour and grades then we’ve managed to completely turn their fortunes around and get them on the straight and narrow again.

“We find a different way to motivate young players, our man- management is second to none and there is proof in the pudding.  Not only with our fantastic success on the football pitch but also with our impressive 97% pass ratio on our Academic course.

“In a way we are a bit like the school of hard knocks,” added Muggeridge,  “As long as someone is willing to come along and work hard and give their all to the programme, we will work with them and give them an opportunity. Regardless of grades, we will offer all players’ a full-time football and education programme.”

Current Whitehawk manager Jude MacDonald, whose club plays in the eighth-tier of English football, added: “We’ve had three different EMC scholars come with the first-team on two separate occasions during the 2019-20 season, both times against National League South (tier-six) opposition.

“We’ve been impressed, not just by their ability but mainly by their professionalism and attitude.”

With the current Covid-19 situation, EMC will be holding Skype interviews for any players’ looking to sign up for September 2020.

All current year 11, 12 and 13 students interested in a full-time football programme should contact 07894 823 459 or email admin@emc-academy.co.uk – mentioning you read this article on www.kentishfootball.co.uk – to arrange an interview.