The Reigate based side are in 12th-place in the Isthmian League South Central Division table, having collected 13 points from their 11 games. 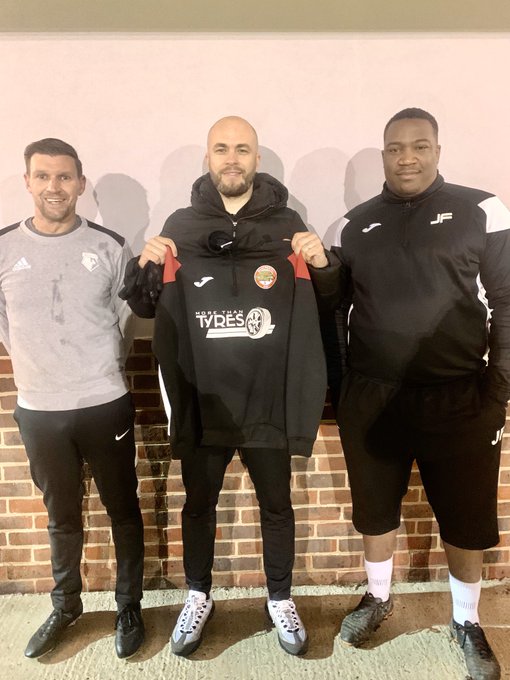 “South Park Football Club are pleased to announce the appointment of Martin Dynan as first-team manager,” said a club statement.

“Martin joins the club with the team in 12th-place in the table and Martin is excited at the opportunity to build on the promising start the club has made this season and he looks to continue the clubs progression.

“We wish Martin every success.”

Fevrier, who was sacked by Lewisham Borough on Monday afternoon with the side sitting in seventh-place in the Southern Counties East Football League First Division table with 18 points from 11 games, was in charge of 52 games in all competitions at the Ladywell Arena based club.

Lewisham Borough celebrated winning 18 games, drawing six of them and suffered 28 defeats during his time at the club.

Fevrier said on Twitter: “Wow, what a week! Starting a new challenge tonight as assistant to Martin Dynan at South Park.  Looking forward to meeting everyone and getting down to business.”

Meanwhile, Neil Hunter has stepped down from his role as the assistant manager at Punjab United.

The Gravesend-based side are sitting at the foot of the Southern Counties East Football League Premier Division table having collected one win and three draws from their 11 league outings.

Hunter, who had previously spent two and a half seasons at Fisher, said “it was my decision to leave,” and that he will still go and watch Punjab United “every now and then because it’s local.”