We are not in favour of this decision and I expect a few clubs to go out of business because of this, warns Sittingbourne secretary Edward Lucas

SITTINGBOURNE secretary Edward Lucas insists the club did NOT agree with The Football Association’s decision to null and void the 2019-20 football season amid the Coronavirus crisis.

The Woodstock Park club were sitting in the bottom five in the Isthmian League South East Division table with 28 points from 29 games and comfortably 18 points clear of the sole relegation berth, which was occupied by East Grinstead Town. 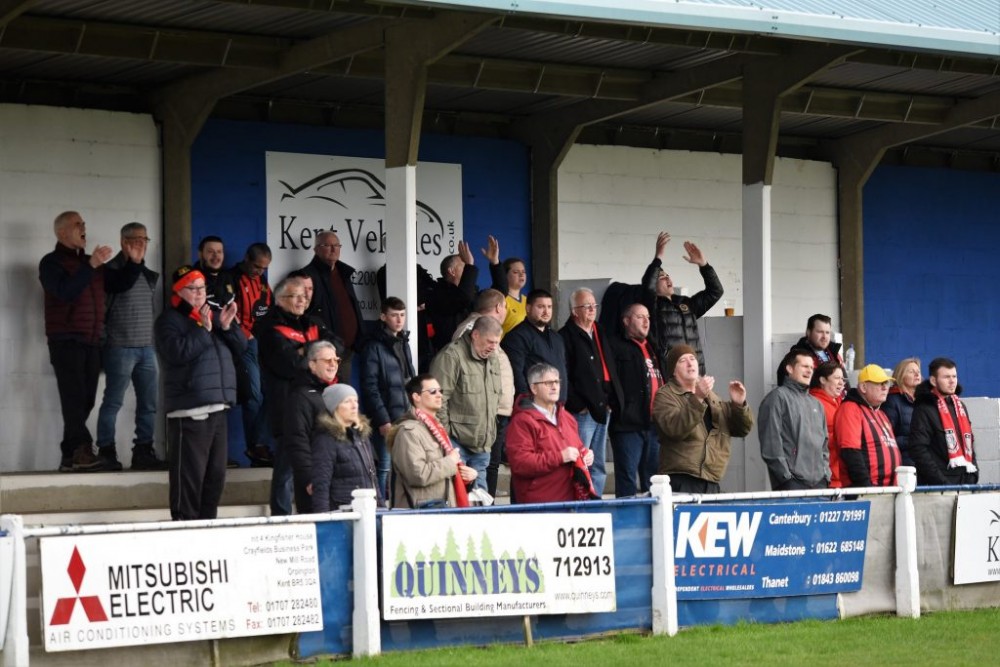 The FA told all club’s below National League South that the season for Steps 3 to six will be ended with immediate effect and all results will be expunged, meaning no promotion or relegation in all of these divisions and no relegation from National League North and South.

“I think it is wrong, totally unfair on a lot of teams and is very unjust,” said Lucas, who has previously held secretarial roles at Whyteleafe and Ramsgate.

“It would have been much better to keep going until it completes and shorten next season.

“We are not in favour of this decision!

“We are lucky in that we have no contract players.  What does impact a lot is the revenue from the six home matches, including two local derby games that we had to play and the fact that we will lose the income from local league cup finals etc played at our ground.

“I expect a few clubs to go out of business because of this!”

When asked what the current shut-down in normal life is affecting him personally, Lucas replied: “As a retired person, less than most I suspect.  I am keeping up exercise by cycling every day.  It has impacted me in that my holiday lets have all cancelled.”