SITTINGBOURNE have announced that their club secretary John Pitts has decided to step down after over 20 years in the role.

“The move has come about because John wanted to give the new secretary time to bed in before John and his wife Sandra jet off to Australia in January for two months to see their son and family there,” said a statement from the Isthmian League South East Division club. 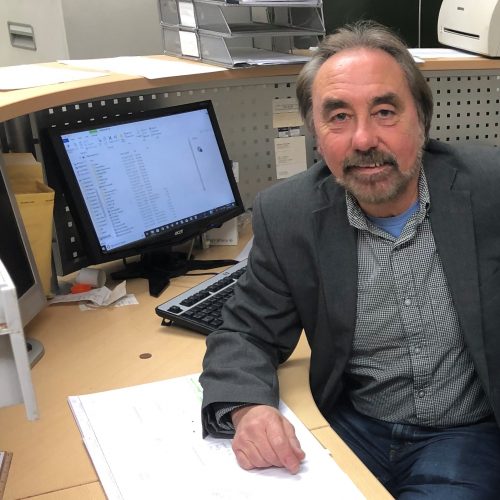 John Pitts has decided to step down
as Sittingbourne's secretary after
20 years' service at the club.
Photo: Sittingbourne FC

“Son Chris is out there with his family helping to consolidate a store chain.

“John has been secretary of Sittingbourne FC for over 20 years and has been with the club for over 23 years in one role or another, including programme editor.

“John will continue as a director of the club and until January will remain as club treasurer.

“His replacement is Edward Lucas, who is an experienced club secretary at this level, having been secretary at Whyteleafe and most recently Ramsgate.  We welcome Edward and his wife Lynne to Sittingbourne.”