“Promoting Jono ensures that we can keep building on the foundations that are already in place and working,” Batten told www.sheppeyunitedfc.co.uk. 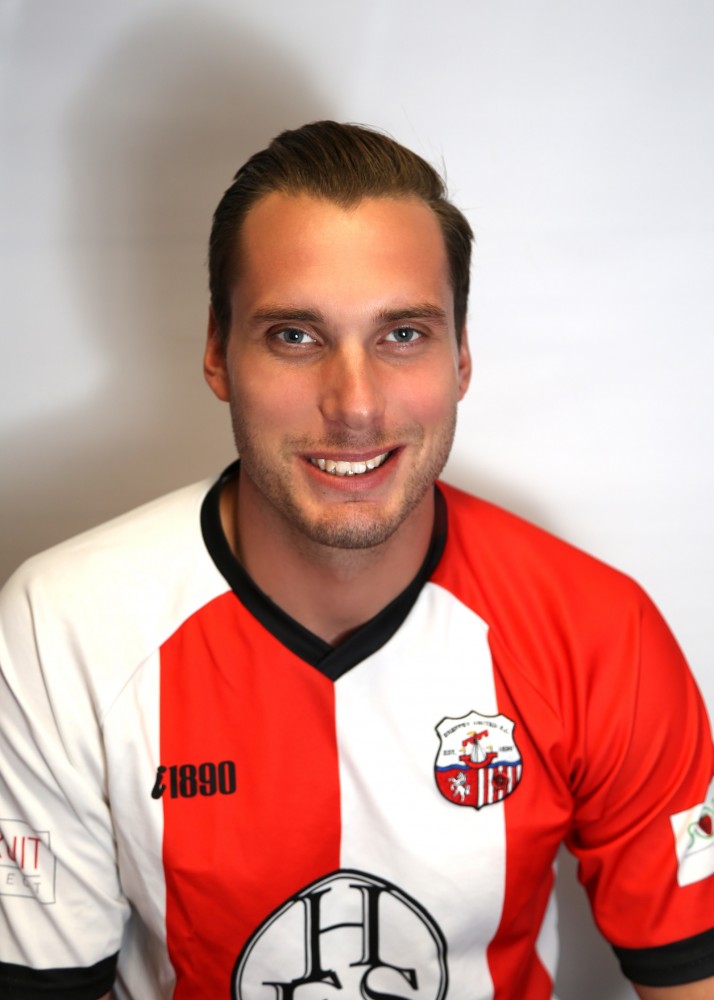 “He knows the clubs strategy inside out and he is both respected and supported by players and staff at the club.

“He has already played an important role over the past couple of years and we believe he is ready for the job.”

“When Jono contacted me it was a no brainer for me,” said Hammond, who has also played for Bearsted.

“After playing against Sheppey last season, I couldn’t believe how good the support was from the fans and now I can’t wait to meet up with the boys and get started pre-season.”

Cooper, meanwhile, has revealed he will be out until September, having just gone under the knife.

He told the club website:  “All went well and the surgeon has said he was really happy with the outcome.

“It’s early stages but I’ve started very light physio with main physio being started in around two weeks’ time.  If I make expected progress I should be fully fit for September.  I’m really looking forward to being out there again.”