Sevenoaks Town receive £200,000 Council grant towards 3G Pitch: Tonight we have secured a very bright future for everyone at our club, says manager Micky Collins

SEVENOAKS TOWN have received £200,000 from their council tonight towards the cost of installing an artificial pitch at Greatness Park this summer. 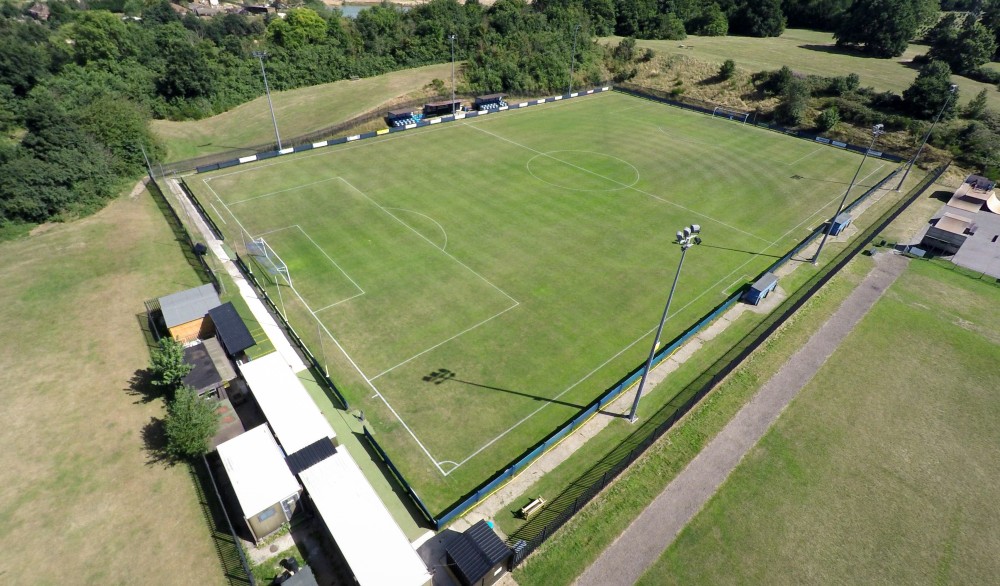 Sevenoaks Town have been transformed since Paul Lansdale came in as chairman and the club’s chairman said: “Sevenoaks Town will start their 135th season on a 3G pitch.  A huge thanks to Sevenoaks Town Council for approving their financial support.”

It has been a season of celebration for the club under Micky Collins’ leadership on the pitch.

The Oaks finished in their highest ever league position of third-place in the Southern Counties East Football League Premier Division table, finishing below Crowborough Athletic and champions Ashford United.

Earlier on in the season the club reached The FA Cup Second Qualifying Round for the first time, going out to Southern Premier League side Chesham United in a replay, after star striker Barry Hayles grabbed a last-gasp equaliser in the first game at Greatness Park.

Collins added on Twitter: “Saturday was amazing but tonight we have secured a very bright future for everyone at our club.  Well done Paul Lansdale, our chairman.”