SEVENOAKS TOWN have produced a player for the World Cup this summer.

Kyle Alexander (pictured), who plays for the club’s Powerchair football team, a sport for anyone with a physical disability, has flown out to Florida to represent his country. 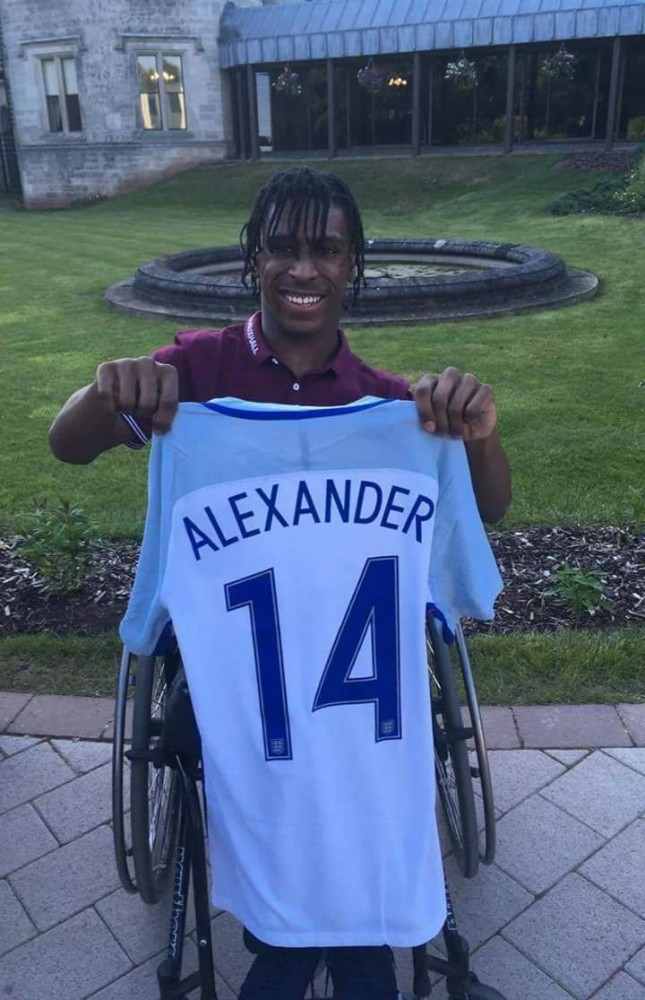 England begin their Powerchair World Cup campaign on Thursday facing Ireland at 14:30 (UK time), before facing Australia at 19:00.  On Friday they are aiming for revenge against France and finish their Group campaign against Canada in the evening.

The Oaks have two teams and compete in the Wheelchair Football Associations National League and the South East Regional Powerchair Football League.

Alexander, who will be wearing the number 14 shirt and scooped the club’s coaches player of the season award, was also wished good luck by Micky Collins, the first team manager of the club.

Sevenoaks Town, who are currently in the process of laying an artificial pitch at Greatness Park, provided football for 1,034 people last season.  792 boys, 71 girls, 15 powerchair and 156 seniors all wore the club’s colours.

Meanwhile, Lordswood have been able to sign players when the League registration forms were sent out to Southern Counties East Football League member clubs yesterday.

Styles has signed Luke May, an experienced midfielder with a wealth of experience, having previously played for Erith Town, Erith & Belvedere, East Grinstead Town and was the captain at VCD Athletic and Chatham Town.

Frank Griffin, a young defender, who previously played for Lordswood two seasons ago under James Collins, makes a welcome return to the club, having played for Collins at Cray Valley.

“More names to be added in the retained and new players second over the coming weeks,” said a brief club statement.

Lordswood open their pre-season campaign with a trip to Southern Counties East Football League First Division side Crockenhill on Wednesday.

Crockenhill chairman Steve Cullen blocked this website from covering the game, saying on Friday afternoon. “Don’t want you there really, best you cover another game mate.”