We are hoping to confirm one or two more new signings over the next week or so, says Sporting Club Thamesmead boss Joe Ford

Ford took over the reins on 18 May after Lee Hill decided to leave the dug-out for his joint-chairman’s role in the boardroom. 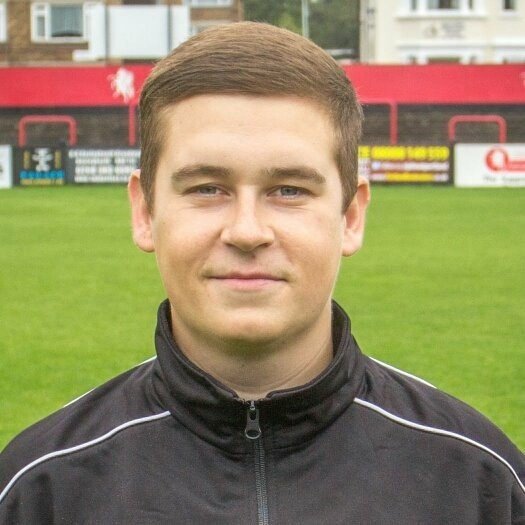 Ford said: “Pre-season training is going very well so far. We are now four sessions in and Jason Long (assistant manager) has really put on some high quality sessions which the lads seem to be enjoying and gaining plenty from, not only in terms of strength and conditioning but also in sharpness and technique as everything has more or less included a ball, which is something I like to see.”

Stansfeld are one of many non-league football teams that have cancelled pre-season games tomorrow so they can watch England’s World Cup Quarter-Final clash against Sweden in Russia, in front of the television screen.

“We are very much looking forward to Saturday’s first game that will now be played against Mark Dacey's Cray Wanderers Under 23 side due to our original opponents Stansfeld pulling out,” said Ford.

“These things happen unfortunately so no hard feelings towards Stansfeld but I'd like to thank Mark for organising to bring down a team at such short notice and I know that they will be competitive, play football and give us a great test in terms of fitness levels too which is everything we need.

“We then take on Cray Wanderers’ first team on Monday evening at Coldharbour Leisure Centre so the lads will have their work cut out over the next few days but that's what this time of year is about and I'm sure they are like me all looking forward to getting started.

“In terms of signings, we have re-signed a number of last years squad and have also added a few exciting additions.  We are hoping to confirm one or two more new signings over the next week or so.”

* This game was cancelled at 07:15 on Saturday morning as Cray Wanderers "couldn't field a team," so Sporting Club Thamesmead will now have an in-house game.