We are very grateful for the opportunity to manage here and we want to repay the faith shown in us, says Rusthall joint-manager Andrew McKechnie

RUSTHALL have unveiled the appointment of joint-managers Andrew McKechnie and Mike Cramp. 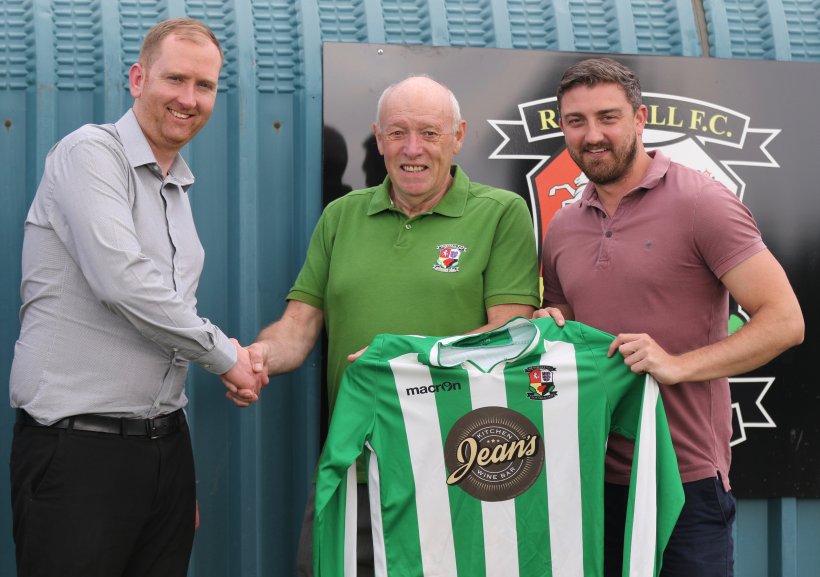 Rusthall have appointed Andrew McKechnie and Mike Cramp as joint-managers after their reprieve from relegation.
Photo: Rusthall FC

The amateur club finished two points adrift of Hollands & Blair inside the relegation zone but received the news today that only one club, Rochester United, will suffer relegation and that Rusthall will be one of 20 clubs in the Premier Division next season.

McKechnie is no stranger to Rusthall, the former Hildenborough Athletic manager coached their promotion winning squad, alongside Ashmore and Sands during the 2016-17 season.

Cramp also joins Rusthall from Hildenborough, having previously played for Tonbridge Angels, East Grinstead Town and Hildenborough Athletic, before moving on to join McKechnie in a joint-management role at Hildenborough.

After a successful period working together, Cramp went on to become the assistant manager at Isthmian League side East Grinstead Town.

McKechnie told www.rusthallfc.com: “Myself and Mike are very excited and honoured to be given the chance by chairman Joe Croker and the committee to manage this great club.

“We both have previous knowledge of the club and understand how special Rusthall Football Club is.

“We want to forge a close relationship with the reserve and youth teams to create a style of play that everyone at the club can be proud of.

“We are very grateful for the opportunity to manage here and we want to repay the faith shown in us.”

The pair will appoint a first team coach shortly.