Rusthall appoint Jimmy Anderson as their new manager: Anderson will be given all the time and support that he needs to achieve long term success

The amateur Jockey Farm outfit have appointed the man who was in charge of Corinthian’s second-string side that are in sixth-place in the Suburban League Premier Division table with a playing record of four wins and a draw from their opening 10 league games. 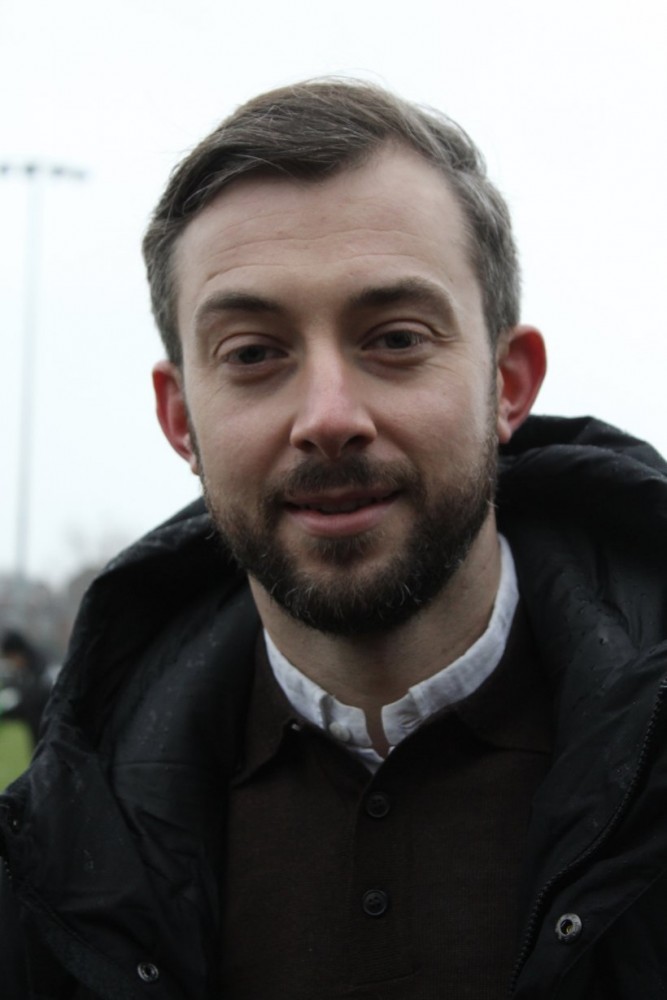 “Anderson has a track record of being successful wherever he has managed and is a youthful up and coming manager who relishes the step up the leagues,” said a Rusthall statement, which was published on www.rusthallfc.com.

“In addition to his ability to lead teams to victories, he is also adept at bringing you players through to play at a higher level.

“We have been following Anderson’s managerial career since he led the Rusthall under 18s to league success and once the manager’s position became available we moved quickly to secure his services.

“We are aware that we are in a very precarious position in the league but are looking for long term success and Anderson will be given all the time and support that he needs to achieve it.”

Rusthall began their second season in the Southern Counties East Football League Premier Division campaign with Andrew McKechnie and Mike Cramp in joint-charge but Cramp resigned minutes after his side were humiliated by Cray Valley, who came away from Jockey Farm with a 9-1 win on Wednesday 7 November 2018.

McKechnie failed to halt the slide on his own, losing three of his four games in sole charge before parting company last Sunday and caretaker manager Alan Murray saw the Rustics lose 4-0 at home to Lordswood yesterday.

Rusthall remain rooted in the bottom two in the table with a win and two draws from their 18 league games and have only Croydon, on three points from 17 games, below them in the table.

The Rustics are six points adrift of the side immediately above them in the pecking order, Hollands & Blair.

Anderson’s first game in charge of the club will be next Saturday, 22 December (15:00) for their trip to Chislehurst to play Glebe knowing the club have extended their winless run to 14 games in all competitions.

Anwar Uddin’s side are underachieving in fourteenth-place in the table with 24 points from 19 games.