RUSTHALL chairman Joe Croker begins the search for a new vice-chairman after the news that Dave Rusbridge will step down from the position ahead of Sunday’s Annual General Meeting.

The Jockey Farm Stadium outfit spent two struggling seasons in the Southern Counties East Football League Premier Division but were relegated alongside Croydon and have returned to the First Division this coming season. 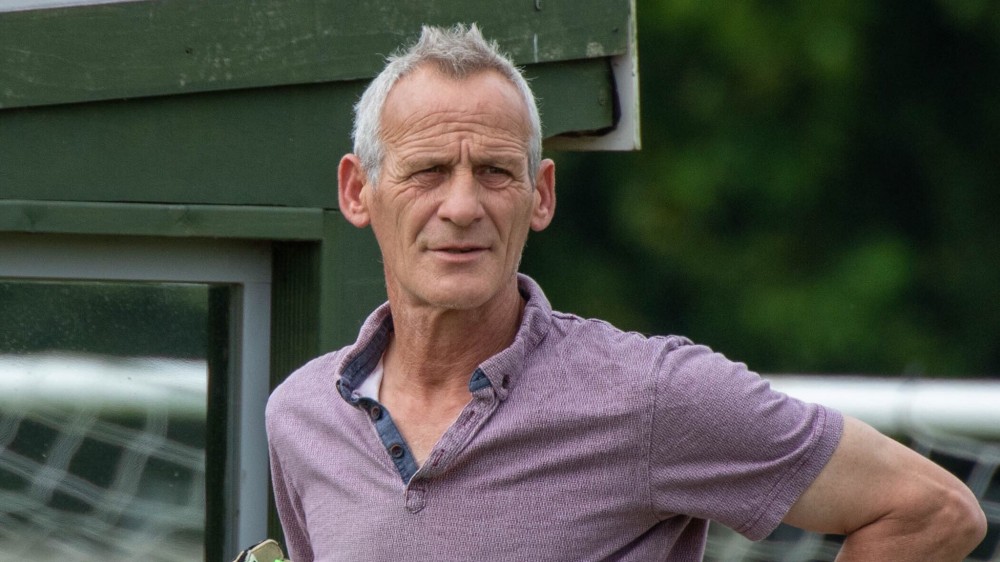 Dave Rusbridge has stepped down from his vice-chairman's role at Rusthall.
Photo: Rusthall FC

“Dave will continue as the club’s Junior secretary and remain as a member of the senior committee,” said a club statement.

“Dave’s decision to resign from his vice-chairman role is to attract new blood to the club with the view that the incoming vice-chair will eventually become chairman/person of the club.

“The club are keen to appoint someone with experience of senior football and the credentials to drive the club forward in the future.”

Meanwhile, a Rusthall Legends XI will play an Arsenal Charity XI – made up of former Gunners and celebrity supporters - at the Jockey Farm Stadium on Sunday 21 July (13:00) to raise funds for Hospice in the Weald and Kent, Surrey and Sussex Air Ambulance Trust.

Advanced tickets will be on sale from the club on Saturday, when Rusthall kick-off their pre-season campaign with a home game against Peacehaven & Telscombe, which kicks off at 15:00.