Blackman was doing an outstanding job at Southwood Stadium as head coach with such a young squad but has resigned following yesterday’s 3-1 defeat at Three Bridges, which leaves the club in thirteenth-place in the Bostik South East Division table with 17 points from 13 games. 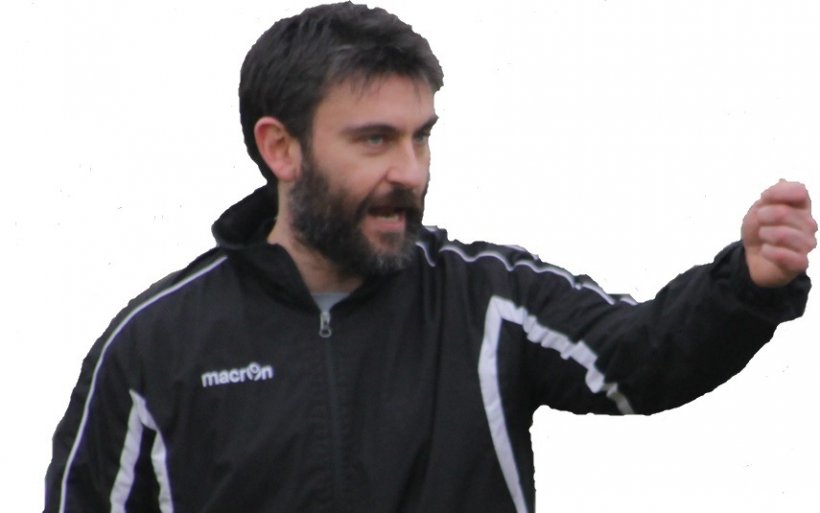 SHOCK DEPARTURE:  Lloyd Blackman has resigned as the head coach of Ramsgate tonight.

A club statement, which was published on www.ramsgate-fc.co.uk on Sunday evening, said: “It is with regret that after yesterday’s defeat to Three Bridges, our manager Lloyd Blackman tendered his resignation with immediate effect.

“Lloyd cited a mixture of private reasons and the current changes taking place within the club for his resignation, which he thought long and hard about.

“Lloyd was asked to reconsider but his decision was final and the club have reluctantly accepted the situation.”

Blackman became manager, or head coach as he liked to put it, in January 2017 after serving as coach to Jim and Danny Ward and he immediately installed a new spirit into the team and in spite of looking in dire threat of relegation when he took over, led the club on a tremendous run which enabled a 12th-place finish.

Despite a mixed season in 2017-18, the Rams finished in sixteenth-place in the table, despite blooding many young players.

This season, Folkestone-based Blackman presided over the club’s best FA Cup run for many years, notably for the fantastic win at Gosport Borough before eventually losing 5-0 at Vanarama National League South side Hemel Hempstead Town in The Third Qualifying Round.

“Lloyd was also much liked by the Rams supporters who liked his friendly and courteous manner,” added the statement.

“All at the club would like to place on record our thanks to Lloyd for his efforts and with him well for the future.

“However, with change comes opportunity and the club will now advertise for a new manager to build on Lloyd’s hard work and help take us forward.”