My vision for the club is to gain promotion to the Bostik League, says newly-appointed Lordswood chairman Terry Hussey

LORDSWOOD have appointed Terry Hussey as their new chairman.

The 31-year-old is a local businessman and business owner in the construction industry. 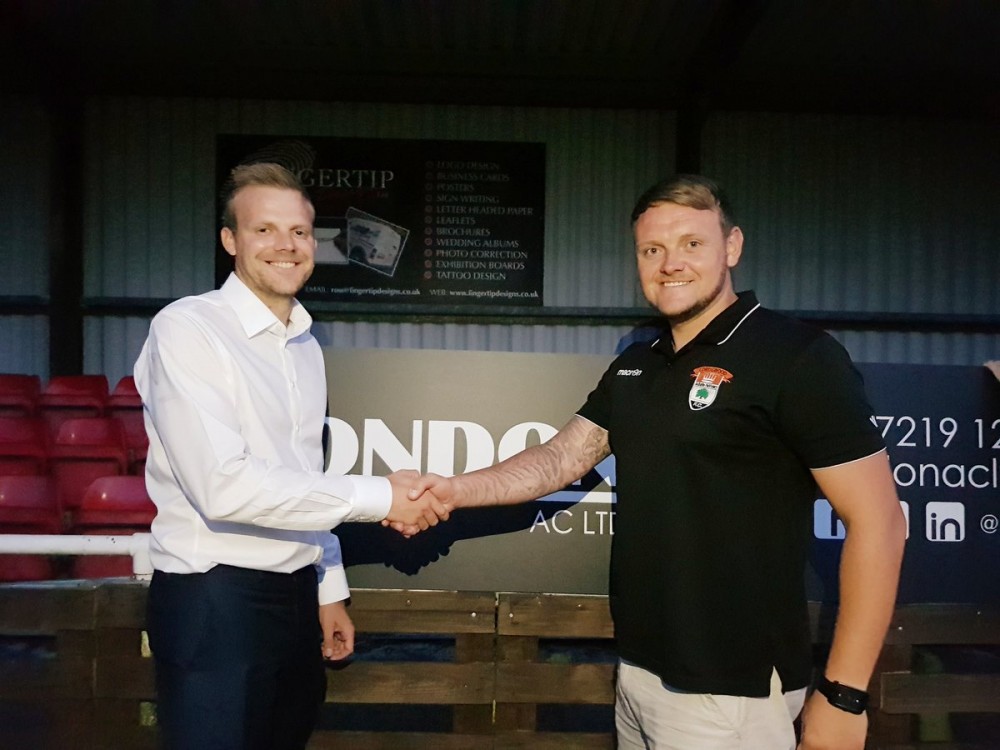 He had a promising footballing career having experienced playing at Kent Schools, Kent County and England Schoolboy level along with a number of Academy clubs, but this was cut short at the age of 18 after a series of knee injuries.

Mr Hussey has enticed a number of sponsors to Martyn Grove this summer and the club are set to become a dark horse for the Southern Counties East Football League Premier Division title for the first time this season.

“I’m very happy to have joined Lordswood and I’m very much looking forward to the season starting following the signing of a lot of exciting and talented players,” said Mr Hussey.

“My vision for the club is to gain promotion to the Bostik Leagues, to establish an excellent youth system to bring youth players through to the first team along with improving and developing the ground and the clubs sponsorship and fanbase.”

Vice-chairman Paul Caulfield also told www.lordswoodfc.co.uk: “We are very pleased to welcome Terry to the club.  In his short time here he has already been instrumental in bringing in a number of sponsors and the enthusiasm and drive to bring success has been a breath of fresh air.

“We have also welcomed a number of new people onto the committee and there is a great atmosphere and buzz around the club.

“We would also like to thank outgoing chairman Rom Constantine for his valued contribution over the many, many years that he has been involved with the club.

“We are pleased to announce that Ron has been offered a life president position, which he has accepted.”

The Southern Counties East Football League Premier Division fixtures were published at lunchtime today and Richard Styles will take his side to Croydon on the opening day of the new season on Saturday 4 August 2018.