HALLS ATHLETIC have announced the passing of their club president Harry Martin, aged 86.

Martin (pictured below) joined Dartford based Halls Athletic in 2010 as vice-chairman after his boyhood club Chislehurst FC had folded, where he spent 60 years as player, manager and club secretary. 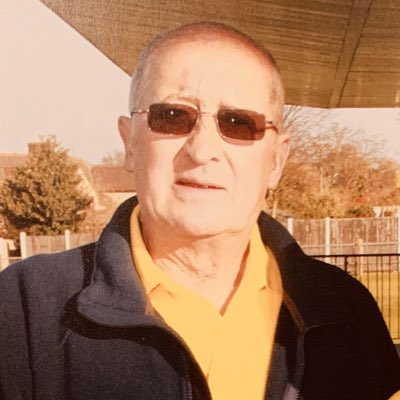 He was honoured by The Football Association by collecting a Life-Time Achievement Award for 50 years’ service to the game and in 1988 collected a Long Service Award while at Chislehurst FC.

A Kent County League statement said: “Today we learned of the sad passing of stalwart Harry Martin.  He served on the committee in various roles and was Mr Halls FC.

“We are proud to have known and worked alongside Harry and our condolences go to Harry’s family and the club.”