ENGLAND WIN A PENALTY SHOOT-OUT: They have created their own story and made history. I don't want to go home yet, says Gareth Southgate

Boss Gareth Southgate – who missed from 12-yards during a heartbreaking Euro 96 Semi-Final defeat to Germany at Wembley Stadium – saw his side come up trumps against a tough Colombian side. 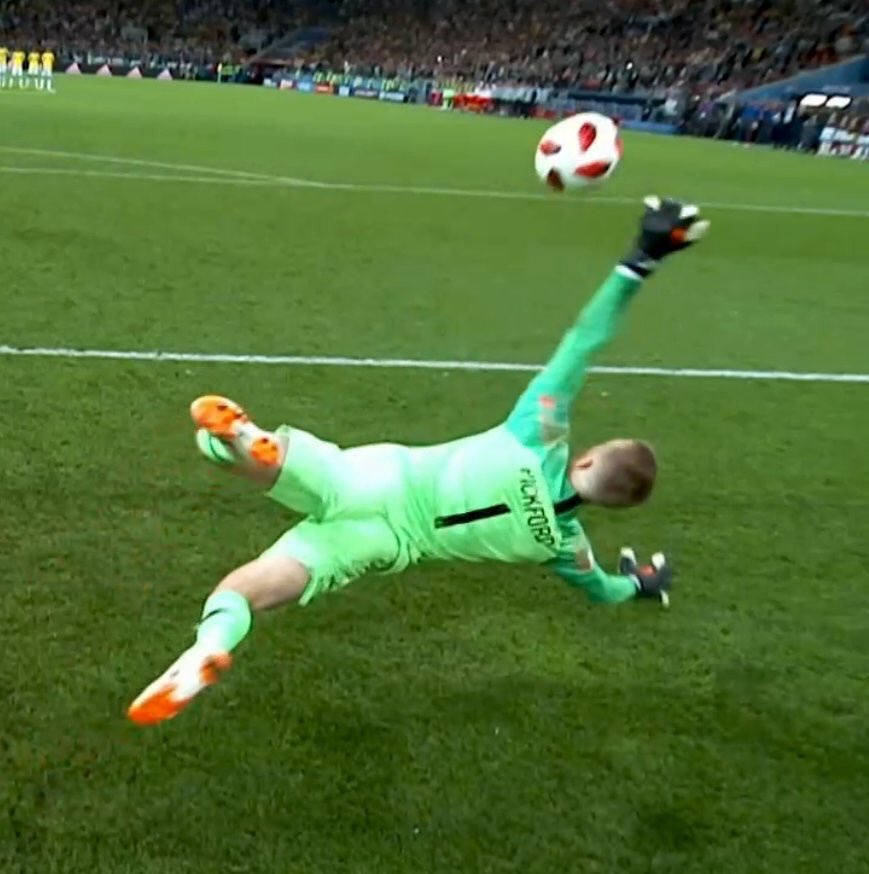 Tottenham Hotspur striker and England captain Harry Kane, 24, fired in his sixth goal of the tournament to give the Three Lions the lead – having to wait three minutes to take the spot-kick thanks to Colombia's gamesmanship tactics - before burying it straight down the middle past Arsenal keeper David Ospina.

But Colombia grabbed a last-gasp equaliser – timed at 92 minutes and 22 seconds - through Yerry Mina’s downward header from a corner to force extra-time.

And then it went down to penalties.  The nation held its breath but this time England delivered!

Everton keeper Jordan Pickford, 24, was to be the hero, saving from Carlos Bacca with a strong hand, leaving Spurs man Eric Dier, 24, to slot into the bottom left-hand corner to win the shoot-out 4-3 in Moscow to spark wild celebrations up and down the country.

"Fantastic. I think we deserved it as well,” Southgate told ITV afterwards.

“We played so well in the 90 minutes. We showed resilience to come back from huge disappointment and kept calm. It's huge credit to all our players and staff.

"Shoot-outs are tough. We had talked long and hard about owning the process of a shootout. They kept calm. The players have taken it all on board, it's a special moment for us.

"We looked at technique, how we needed to be as a team, the goalkeeper's role. A special moment but now I'm thinking about Sweden.

"This was special but I want us to go on. Sweden is another team we have a poor record against. We have underestimated them for years.”

On Colombia’s approach, Southgate said: “We didn't rise to it which was brilliant, in general. A couple of times we lost our cool. It was an away game, to deal with it all was exceptional."

Southgate, who grew up in Crawley and began his professional career at Crystal Palace, summed up the mood of the nation tonight, by adding: They have created their own story and made history. I don't want to go home yet."

The Quarter-Final showdown with Sweden – 1-0 winners over Switzerland this afternoon – kick’s off at 15:00 BST on Saturday 7 July.

Expectations are now sky high that Southgate’s heroes can reach their first World Cup Final since that beautiful day in 1966!