Crowborough Athletic assistant manager Steve Ives: Canterbury away on a Wednesday night is a big challenge and we’ll have to be really on it and ready for another battle

CROWBOROUGH ATHLETIC assistant manager Steve Ives says he is expecting a reaction from his players at Canterbury City on Wednesday night.

Many eyebrows were raised when the Crows were held to a shock 1-1 draw by basement side Hollands & Blair at the weekend. 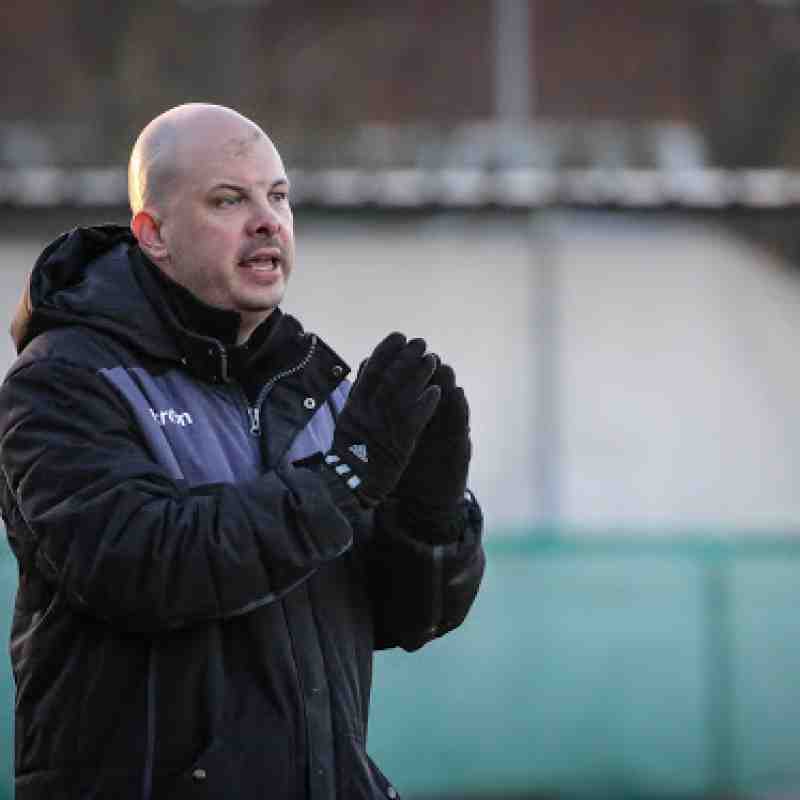 Sevenoaks Town leapfrogged over Beckenham Town to reclaim top spot in the Southern Counties East Football League Premier Division table with 53 points from 23 games, level on points with Beckenham Town, who went down to a 3-2 home defeat to Tunbridge Wells, but The Oaks do have three games in hand.

Whitstable Town are in third-place with 46 points from 23 games, with Crowborough Athletic a couple of points behind.

“Saturday’s away draw at Hollands & Blair may be seen by some as points dropped but I think they’re a much better team than their league position suggests,” said Ives.

“Clint Gooding’s got them scrapping for their lives and they’ll give anyone a game.

“We’ve taken four points from the two games with them and the draw extends our unbeaten run to four.

“It’s been hard for us to get momentum going recently for various reasons but the togetherness in the squad is strong and we’re starting to put a run together at a good time.”

Canterbury thrashed AFC Croydon Athletic 5-0 at the weekend and Ives knows his side are in for a battle on the Kent coast.

He said: “Canterbury away on a Wednesday night is a big challenge and we’ll have to be really on it and ready for another battle.

“Ben Smith’s teams are always strong, well-organised and capable of scoring.  They must be full of confidence after a big win on Saturday, so it’s going to be a test.

“That said, even with a few likely to be missing, we’ll still be putting out a side capable of beating anyone in the division.

“Our finishing wasn’t up to scratch on Saturday but we don’t have many bad days in front of goal so we’re expecting a reaction from the lads.”

With two clubs going up to the Bostik League, Beckenham Town’s assistant Billy Walton insists his side will last the distance.

“We have 12 Cup finals, if we can win all 12 we will get promoted but I feel it is a five horse race now and hopefully we are the Red Rum in that race.”