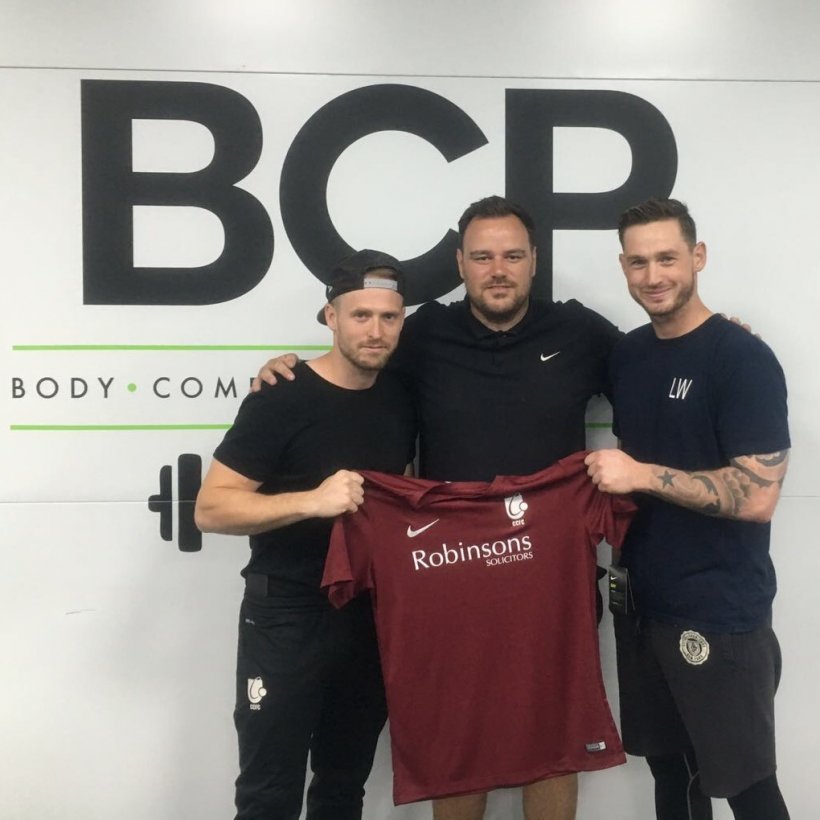 “It didn’t quite work out when we brought Pully in for a short spell last season but I think a lot of that was down to timing,” Smith told Canterbury City’s website.

“He came in when we weren’t in great form and he’d had a difficult knee injury that caused him to miss the start of the season, so his sharpness wasn’t there and we didn’t see the real Pully.

“I’ve obviously kept an eye out for him at Herne Bay, where the match fitness slowly came back and the goals soon followed.

“He’s been one of the most prolific strikers in this part of Kent for a long time and I’m convinced that after a poor season by his standards, the motivation is present to prove that his qualities are still there.

“You only have to look at how hard he has worked since the end of the season to get into shape to know that this could be a fantastic singing for a goalscorer that’s re-found that desire for it.”

The Canterbury City boss has also explained the signing of Wisker, who has come out of football retirement.

“I’m also pleased to have Danny Wisker back for next season,” added Smith.

“He’s had two or three years away from football with his TV shows and was always going to find it tough going at first, trying to get his fitness to the required level but he’s found his love for football again and I’m excited to see the impact a match fit Wisk could have for us.”

Meanwhile, on the subject of reality TV,  Margate manager Steven Watt has revealed that striker Michael Thalassitis, 24, didn’t inform the club that he was going to appear on the television programme Love Island and will miss the start of pre-season training at the relegation Isthmian Premier clu, the seventh-tier of English football.