Canterbury City new stadium will be a fantastic facility that will be unrivalled in Kent and a true Community Football Hub, says chairman Tim Clark

CANTERBURY CITY have confirmed that it has formally committed to work with Quinn Estates and the Highland Court Investment Company to bring senior football back to Canterbury after almost a 20 year absence. 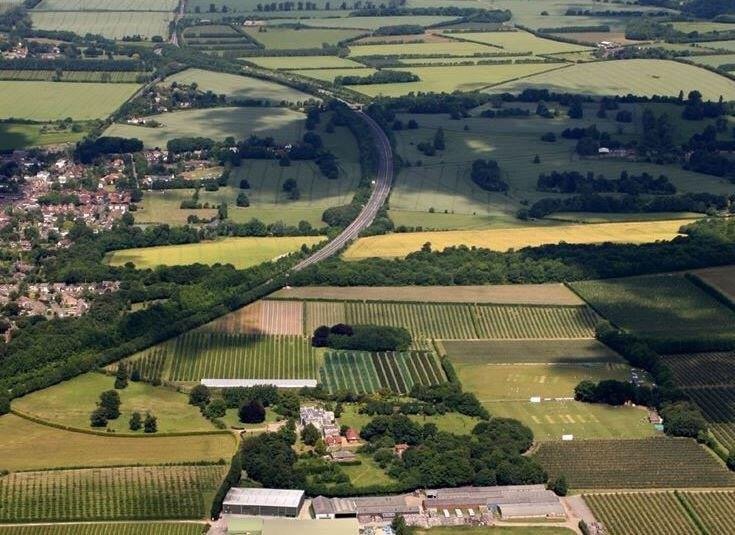 With a planning application in late 2017 the football club has already secured £1.6 million of guaranteed funding.

The club say the project will hopefully be completed in 2019 and their ambition is to reach the National League within five years.

Canterbury City would have to win promotion from their current division then Isthmian League Division One South, Isthmian Premier and the Vanarama National League South to be playing against the likes of Bromley, Dover Athletic, Ebbsfleet United and Maidstone United in the top flight of non-league football.

Canterbury City chairman Tim Clark told the club website: “This will be a fantastic facility that will be unrivalled in Kent and a true Community Football Hub.

“Comprising a stadium with 3G pitch and modern two-story pavilion including corporate hospitality suite, a second full size training 3G pitch and smaller youth/5 a side pitches and ample parking this will be a place from which to make Canterbury great again in football terms.

“Canterbury City FC has been described as the “sleeping giant” of football in East Kent. The giant is now waking up!

Quinn Estates chairman, Mark Quinn added: “Canterbury City FC have been missing from the City for far too long and we are really pleased that they have seen the merits of being located at Highland Court.

“With Canterbury Rugby Club already signed up, we have two super ambitious clubs that I would encourage other local businesses to get behind and support.

“This is the start of a truly amazing journey for Canterbury City FC that can bring them home and enable them to embark on a new and exciting phase in their history from state of the art facilities that owing to their stellar work in the community, will also become a hub for local schools and groups to also benefit from.”