Marrs managed Brighton & Hove Albion Women for two years from 2014, leading them to the FA Women’s Premier League South title in 2015-16.  Before heading down to the south coast he managed Gillingham Ladies, who he led to within two points of winning the title before leaving to join the Seagulls. 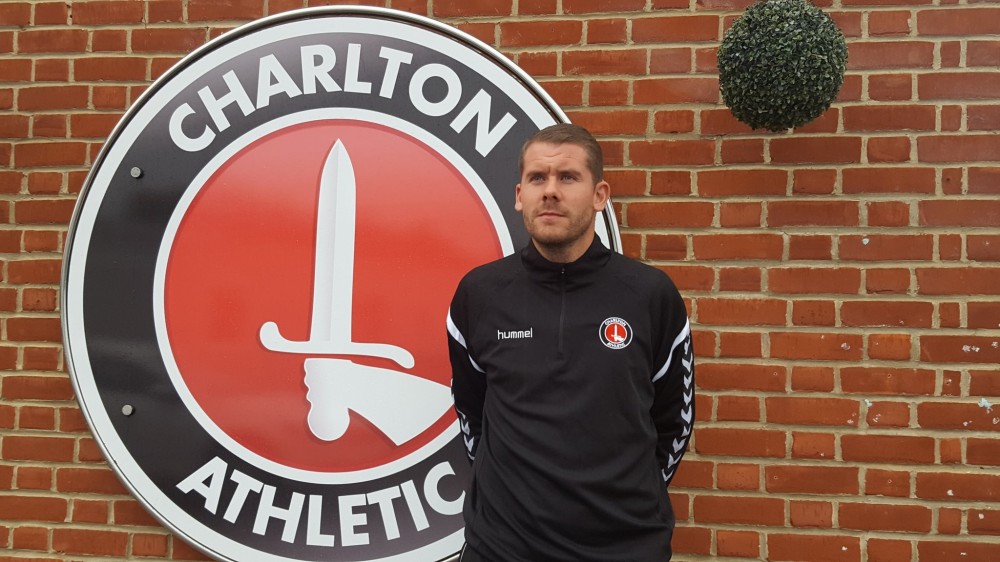 Marrs (pictured, above) left his most recent position, manager of West Ham Ladies, in October 2016.

“I’ve not been coaching for a little while now so when the opportunity came up I had a discussion with Riteesh and (club secretary) Sue Prior and they obviously liked what they heard and I liked what I heard,” Marrs told www.cafcwomen.co.uk.

“I’m looking forward to working with Riteesh – he seems nice and enthusiastic, bright, he’s got lots of good ideas and I’m hoping that I can add to them and if we can work together well then hopefully that’ll be enough to springboard us in the right direction.

“I’ve had some fantastic games against Charlton and against some of the girls that are here over the last couple of seasons. I roughly know where some of them are, but there’s some new faces in so we’ll see how they get on.

“I’m just delighted to be here, delighted to get going and delighted to get back coaching.  Just get my head down and hopefully I can add something to the camp that the guys might need and if I can, fantastic. If it can be more, then even better.”