BROMLEY manager Neil Smith says his side will be ready to go to war up at Chorley next Saturday.

The Lillywhites completed their pre-season campaign with a 1-0 home defeat to Jason Euell’s Charlton Athletic’s under 23s yesterday, where an outstanding performance from Addicks’ goalkeeper, Australian Ashley Maynard-Brewer, 20, kept out Bromley. 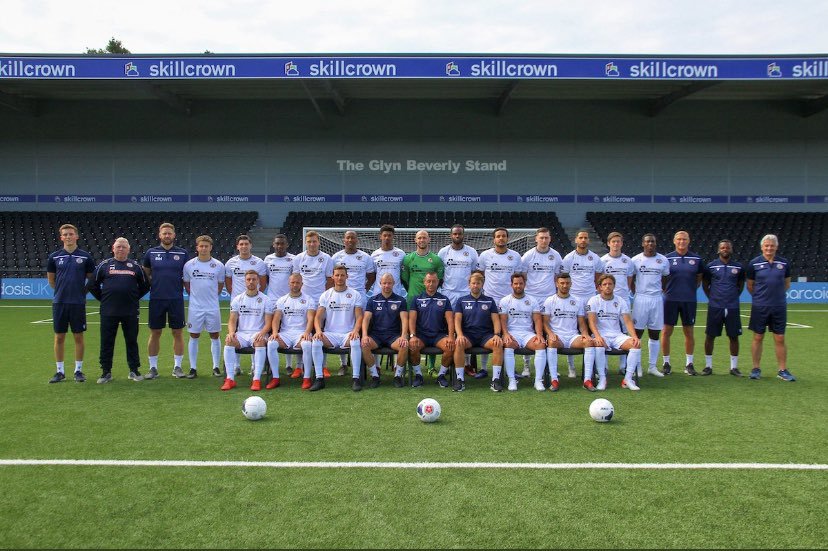 Smith takes his side to last season’s Vanarama National League North champions on the opening day of the season and Chorley have decided to remain a part-time outfit, whereas Bromley have developed into a full-time outfit and have progressed under Smith’s management.

“I’m hoping the boys are ready to go to war next Saturday,” said Smith.

“We’ve seen them play a couple of times, they’re physical, they’re tall, they’re quick. It will be a tough game and that’s what we’re expecting, a tough game.

“The boys will be ready as we all are and fingers crossed we’ll have that little bit of luck that we didn’t have yesterday.”

“Knowing Garry Hill, I know they’re going to be tall, physical, direct.  We’ve had them watched as well,” added Smith.

“A local derby earlier on in the season is also good for our (first) home game.

“We’ve got a couple of home games on the trot (Torquay United visit on Saturday 10 August), which will be tough.  They’re all going to be tough games.

“I was speaking to the managers the other day, they’ve all invested heavily on their teams. We’ve invested in our players and we’re not expecting anything than a tough season.”

This will be Bromley’s fifth season dining at non-league’s top table and they have finished in fourteenth, tenth, ninth and eleventh (after they moved up a place after Gateshead were deducted points).

With a new stand erected at Hayes Lane, expectations on Smith and his squad this season, have increased.

“You want to be in and around the play-offs but also you want to stay up,” said Smith.

“We’re not expecting anything different this year. Everyone’s seen how tight it’s going to be, how tough it’s going to be and people have invested in their squads. We expect another difficult season but the boys are buzzing as the supporters are.  We hope to carry that into the season.”

“Of course I want to be ninth place, I want to be in and around that play-offs. I want to take it right down to the wire but it’s going to be a tough ask.

“It’s all about the start to the season and if we get off to a good start and then we’ll have to maintain it.”