The 24-year-old winger played 73 times for The Fleet since signing from Barnet in July 2017, scoring 13 goals.  This season he has started 11 games, scoring twice in The FA Cup. 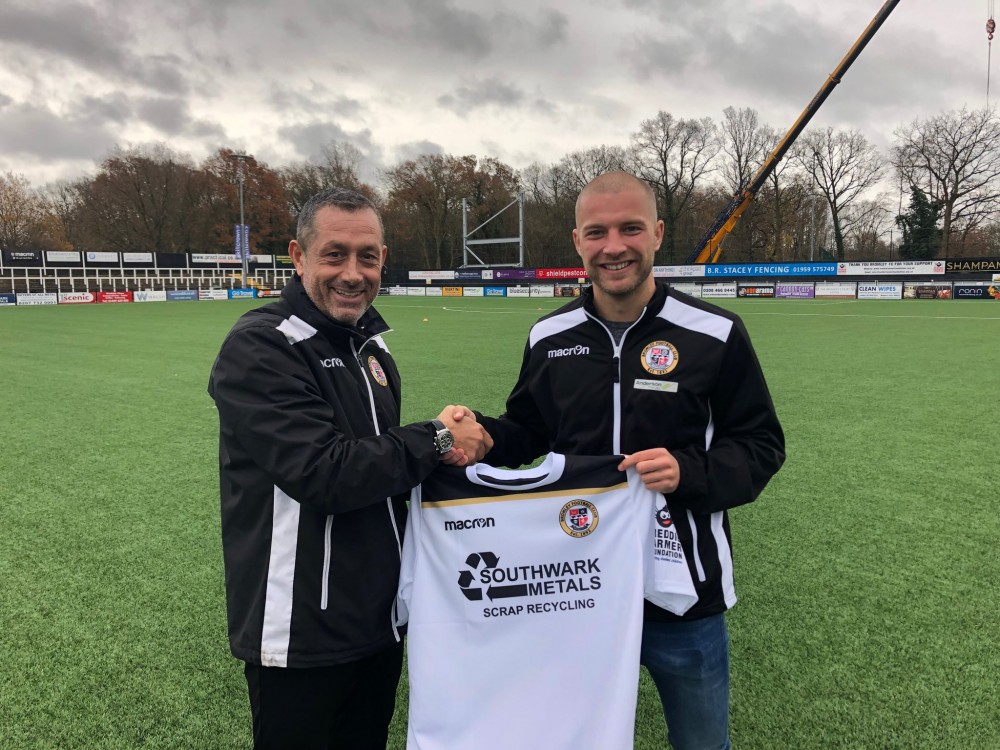 “His departure now brings the squad into line with the numbers the club and manager have been working towards as part of the publicised budget restructuring,” said an Ebbsfleet United club statement, published on www.ebbsfleetunited.co.uk.

Former Dulwich Hamlet attacker Reise Allassani has left Stonebridge Road and has returned to Coventry City following the end of his loan spell.

Coulson told www.bromleyfc.co.uk: “I’m delighted it’s all happened so quickly. Everyone has been really friendly today and I very much enjoyed my first training session.

“I’ve been told all about where the club wants to be in the next few years and that’s a huge reason why I’ve brought into it.”

Bromley – in 18th place in the Vanarama National League table with 24 points from 22 games – four points clear of the relegation zone, travel to seventh-placed Gateshead on Saturday.

Tenth-placed Ebbsfleet United, meanwhile, host a Barnet side that are three places below them in the table.