BEARSTED coach Mike Ward admits their start to the season has been disappointing.

The Bears fought off fierce competition from much-fancied pair Sheppey United and Glebe to land the fifth and final Kent Invicta League title last season, but they have taken a while to get to grips with playing in the Southern Counties East Football League Premier Division for the first time.

Kevin Stevens’ side are fourth-from-bottom in the table having drawn two and lost three of their opening five league games of the season.

“The start of the season results wise hasn’t been good enough from us and we are looking to push for our first won on Saturday at Hollands & Blair,” said Ward (pictured). 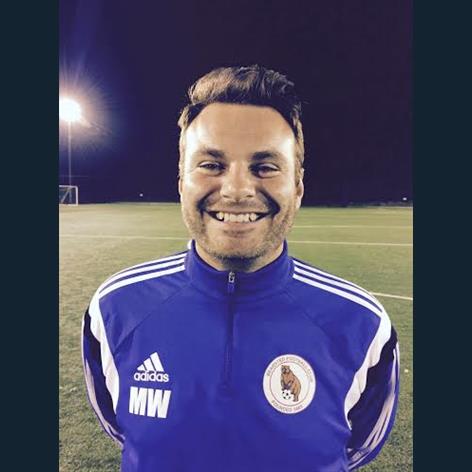 “Five games in, we know we can compete at this level and anyone who has watched one of our games thus far, knows we are better than the two points we have, but two points we do have and we have got to start turning our performances into points.

“The squad has been strengthened with the introduction of a number of players returning from holidays and injuries and Kevin Stevens and his management team will have a headache picking a competition 16 to take to the game.”

Hollands & Blair finished runners-up in their first season at this level last time, finishing below promotion champions Greenwich Borough under Paul Piggott.  The Gillingham-based club are now managed by long-serving left-back Bryan Greenfield and his side are unbeaten in the league so far this season.

Ward added: “The players, as always, will work hard this week in turning to start to right the wrongs from the last three games and we will go to Star Meadow with a positive attitude to take the game to Hollands & Blair.”