Dave Cook leaves his home-town club Ashford United: At my age I just want to be playing football as much as my body will let me 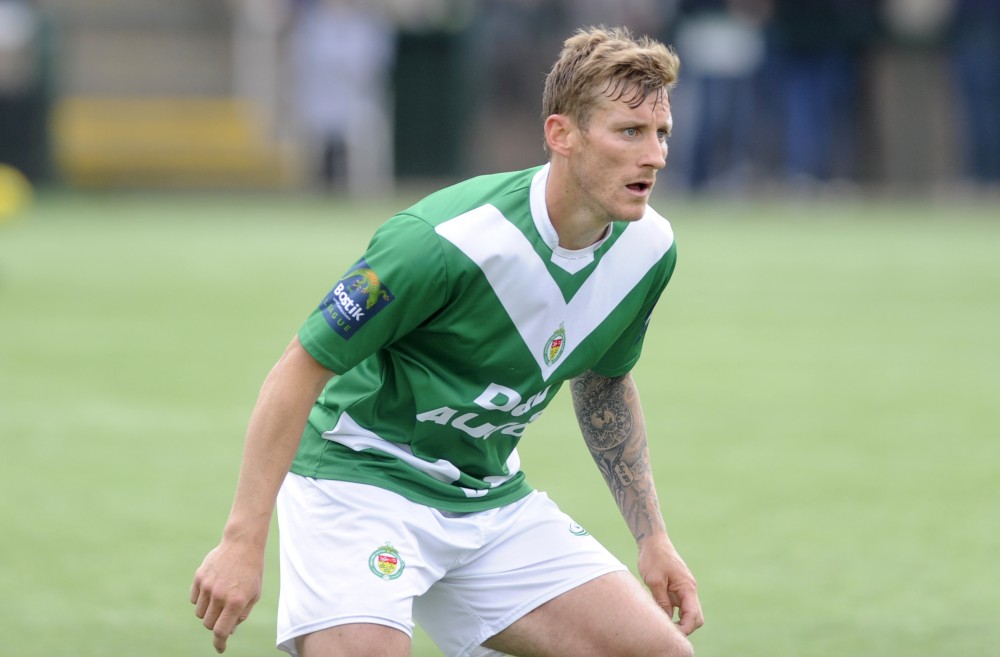 He made 29 appearances and scored four goals for the club, including seven starts and two substitute appearances last season.

“I’m parting ways once again. I’m really gutted as I love working with Gary (Alexander) but I just wish I was 10 years younger,” Cook told www.ashfordunitedfc.com.

“At my age I just want to be playing football as much as my body will let me.

“I love the club, it’s my home-town and I’m sure with the squad and staff that are there, they will go and smash it!

“I can’t speak highly enough of Gary and Jason (Whitmore) and what they did for me last year and I’m sure I will be down with the legendary fans to cheer them on next season.”

Alexander, who has taken over the Bostik South East Division club this summer, added: “It’s difficult to be saying bye to Cookie as an Ashford player, especially as I get on with him so well.

“I want to be fair to him, he wants to play every week and I can’t guarantee him that here.  I had a good chat with him earlier and we both agreed that is best for him.

“He’s a great character. We’ve been very lucky to have him here but I’m sure we will see him around. We all wish him the best wherever he ends up.”